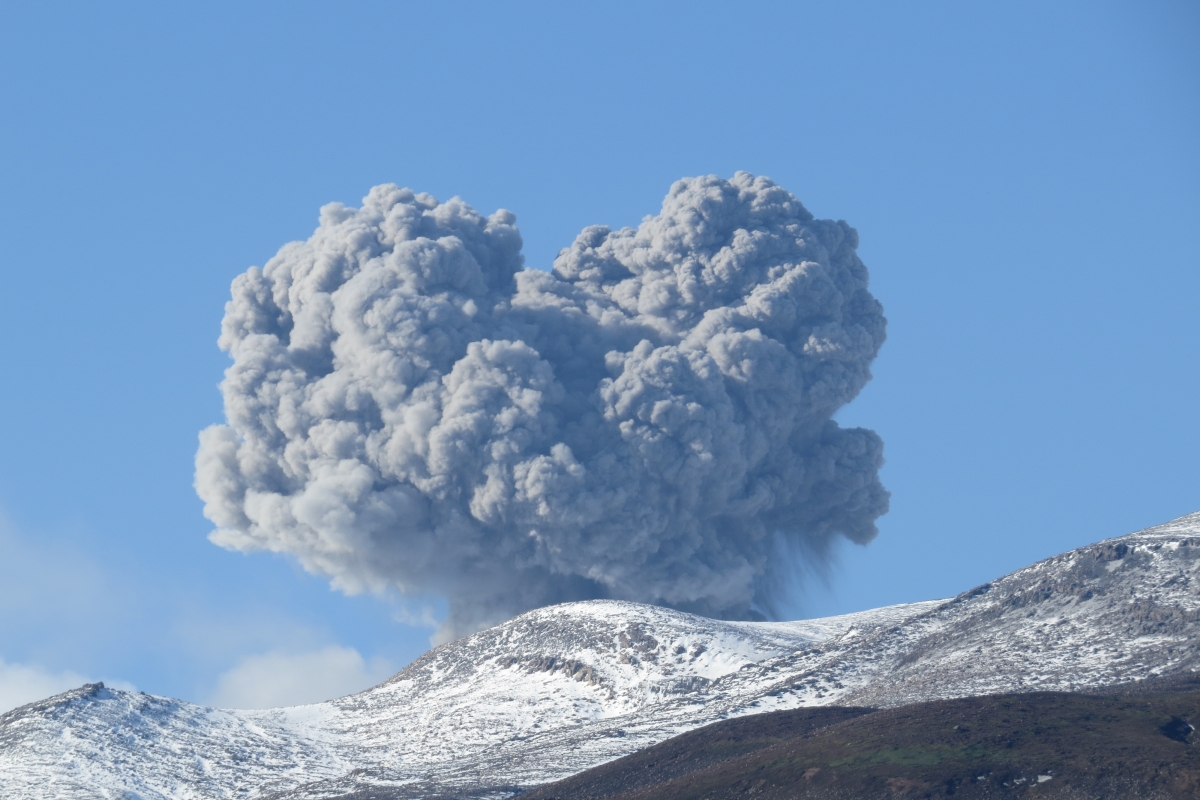 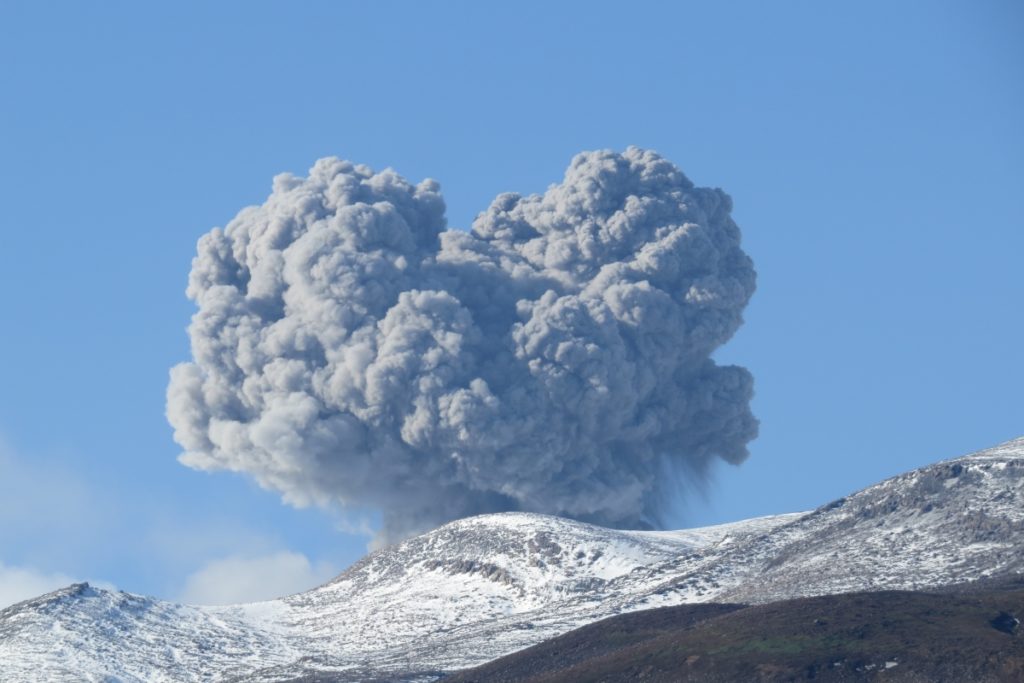 Volcanic Activity Summary:
A moderate eruptive activity of the volcano continues. According to visual data by volcanologists from Severo-Kurilsk, explosion sent ash up to 3.5 km a.s.l., an ash cloud is drifting to the east of the volcano.
This eruptive activity continues. Ash explosions up to 19,700 ft (6 km) a.s.l. could occur at any time. Ongoing activity could affect low-flying aircraft and airport of Severo-Kurilsk.

Since the afternoon / evening of November 1, the SAGA seismic station has recorded an increase in the number of explosions that occur at the Sangay volcano. This type of activity is similar to that observed throughout the eruptive period since May 2019. These events could be associated with other significant phenomena such as slight ash falls and / or a remobilization of materials accumulated on the flanks of the volcano. 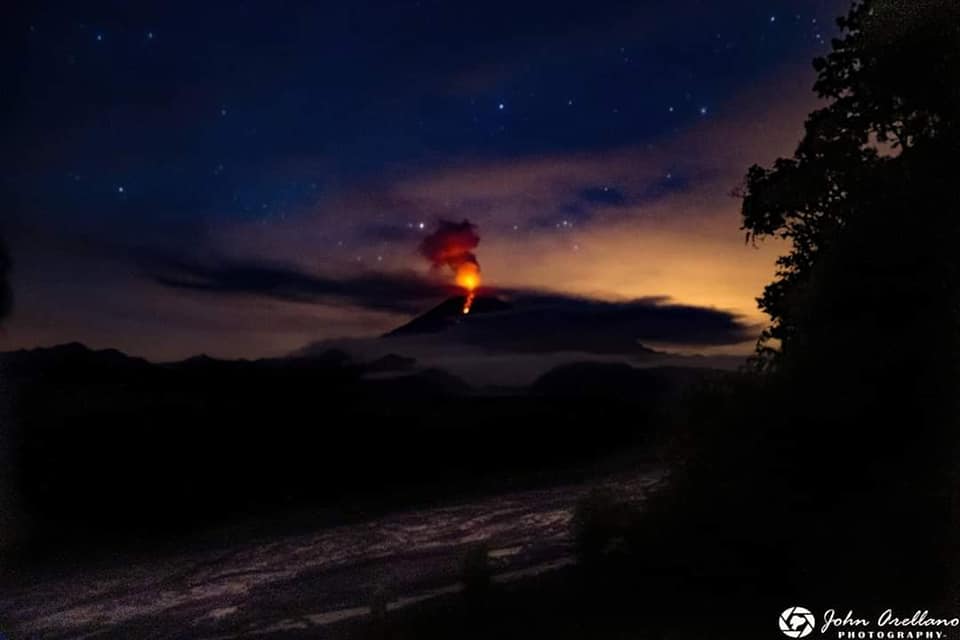 DAILY REPORT OF THE STATE OF THE SANGAY VOLCANO, Sunday November 01, 2020. 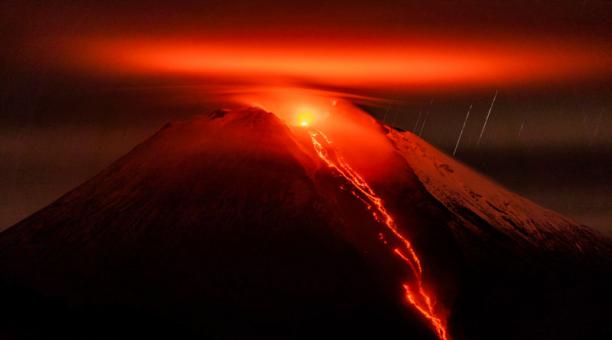 Emission / ash column: Gas emissions with moderate ash content were observed up to 700 meters above crater level in an easterly direction.
Washington VAAC reported no broadcasts

Observations: The volcano sector cleared early this morning, the rest of the time it remained cloudy.

Level of activity at level II (WASPADA). G. Semeru (3,676 m above sea level) is continuously erupting. Explosive and effusive eruptions, causing lava flows towards the south and south-eastern slopes, as well as projections of incandescent rocks around the summit crater are observed. The last eruption occurred on November 1, 2020 with an unobserved eruption column height.

The volcano was clear until it was covered in fog. Smoke from the crater was not observed. The weather is sunny / rainy, the winds weak to the North, East, South and South-West. Air temperature 21-28 ° C

According to the seismographs of November 1, 2020, it was recorded:
45 eruption / explosion earthquakes.
11 earthquakes of emissions
3 distant tectonic earthquakes
1 flood signal

Recommendation:
1. The community must not carry out activities within a radius of 1 km and in an area of ​​up to 4 km in the sector of the South-South-East slopes of the active crater which is the area of ​​the active opening of the Mount Semeru (Jongring Seloko) crater as a hot cloud slide channel.
2. Pay attention to the presence of the lava dome in the Jongring Seloko crater. 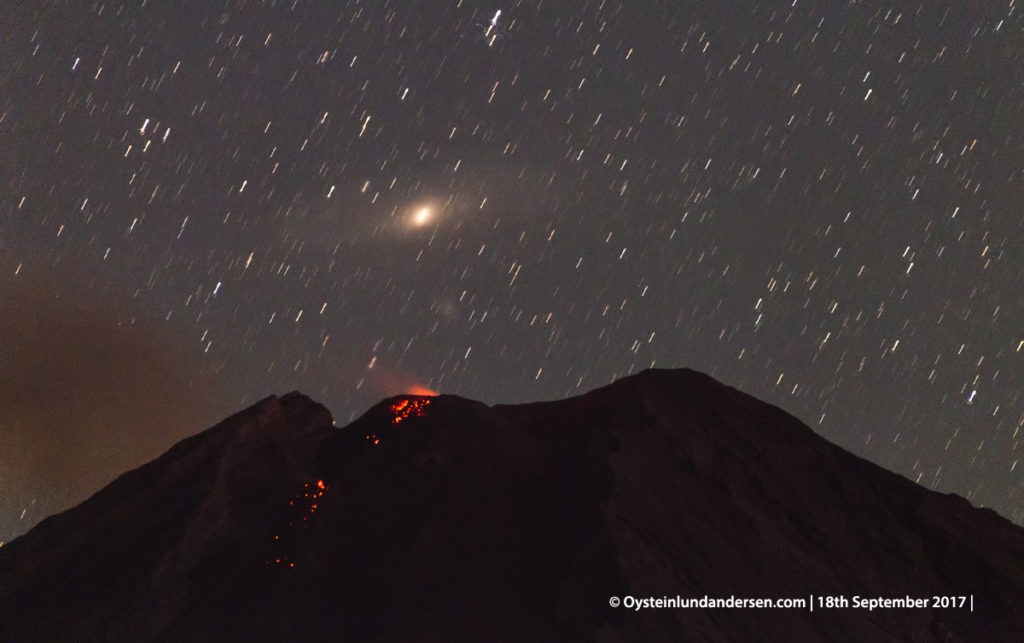 Due to the night and morning weather conditions, the visibility of the Mackenney Cone and its crater was limited. Weak explosions ejecting volcanic material have been observed sporadically at heights of up to 100 meters above the crater. Due to the strong wind, it was not possible to hear any sound associated with this activity. We observe a white and blue degassing fumarole (water vapor and magmatic gases), which rises slightly and moves up to 1 km towards the South. 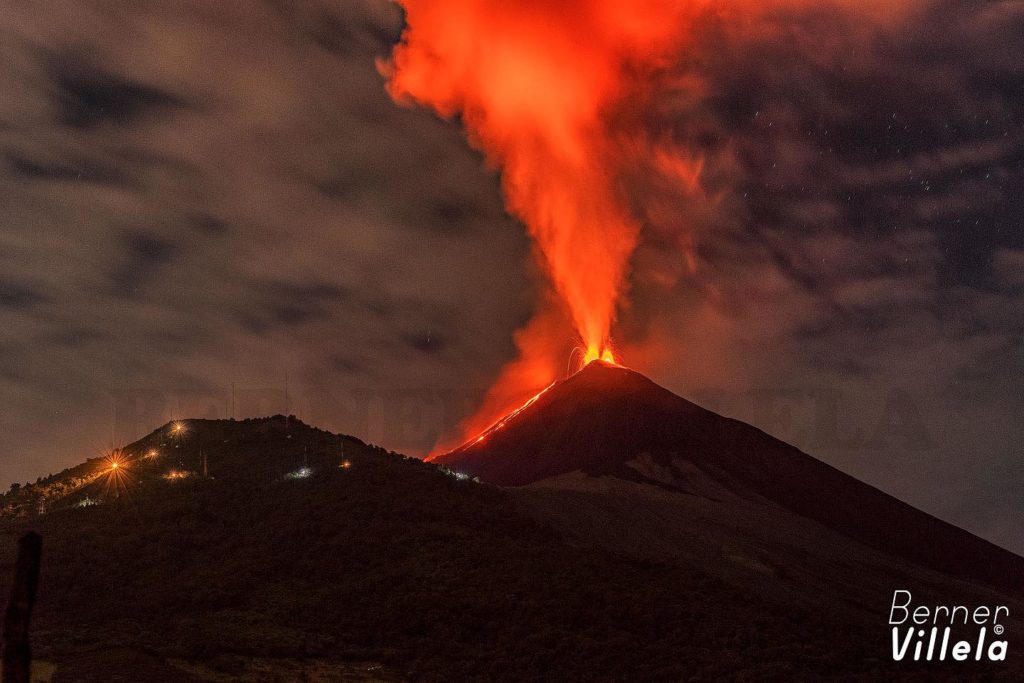 The lava flows on the southwest flank are still active, the main one measuring around 600 meters long with a branch 75 meters long. The PCG and PCG5 stations recorded weak explosions and tremors due to the rise of magma and gases towards the surface. The generation of new lava flows or the emission of ash columns in the hours or days to come is not excluded. The recommendations of the special BEPAC bulletin n ° 104-2020 remain valid. 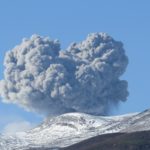 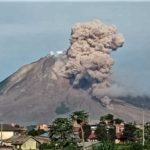