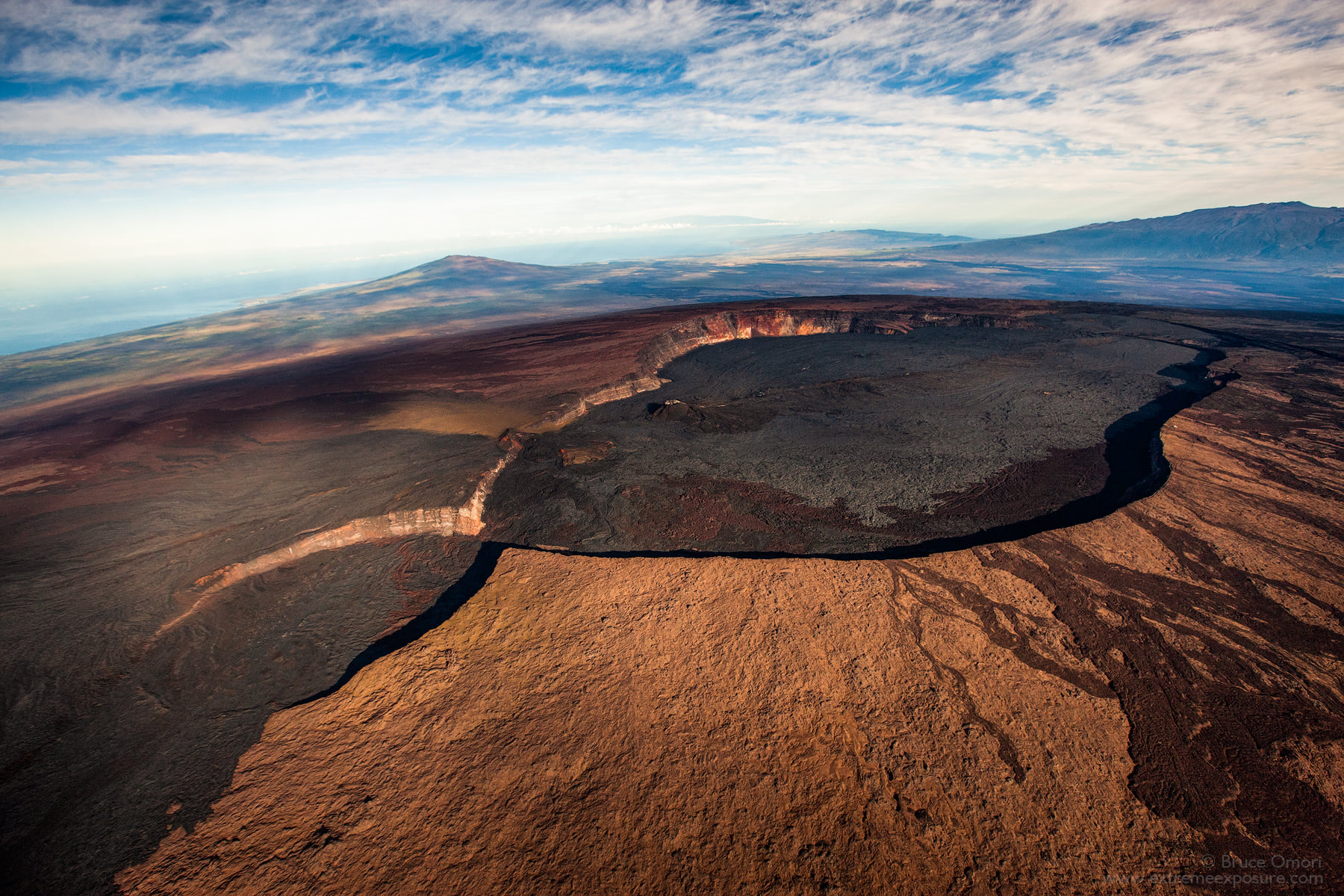 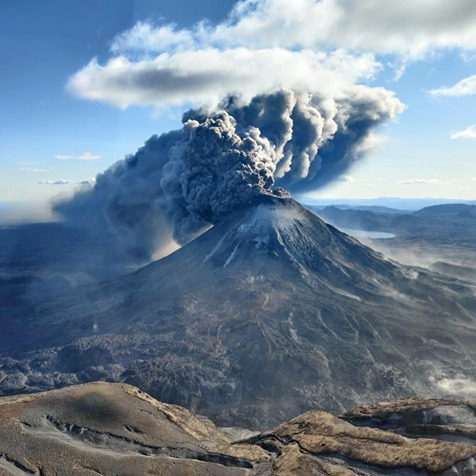 Volcanic Activity Summary:
According to satellite data by KVERT, an ash cloud 5×8 km in size has drifted for 40 km to the south-east of the volcano.
A moderate eruptive activity of the volcano continues. Ash explosions up to 19,700-23,000 ft (6-7 km) a.s.l. could occur at any time. Ongoing activity could affect low-flying aircrafts.

The National Institute of Geophysics and Volcanology, Osservatorio Etneo, reports that from the early hours of the day, a moderate and variable intensification of Strombolian activity is observed in the New Southeast Crater (NSEC). The explosive activity produces an ash cloud which, in the distal area, rises about 4.5 km above sea level , dispersing to the South-South-East. 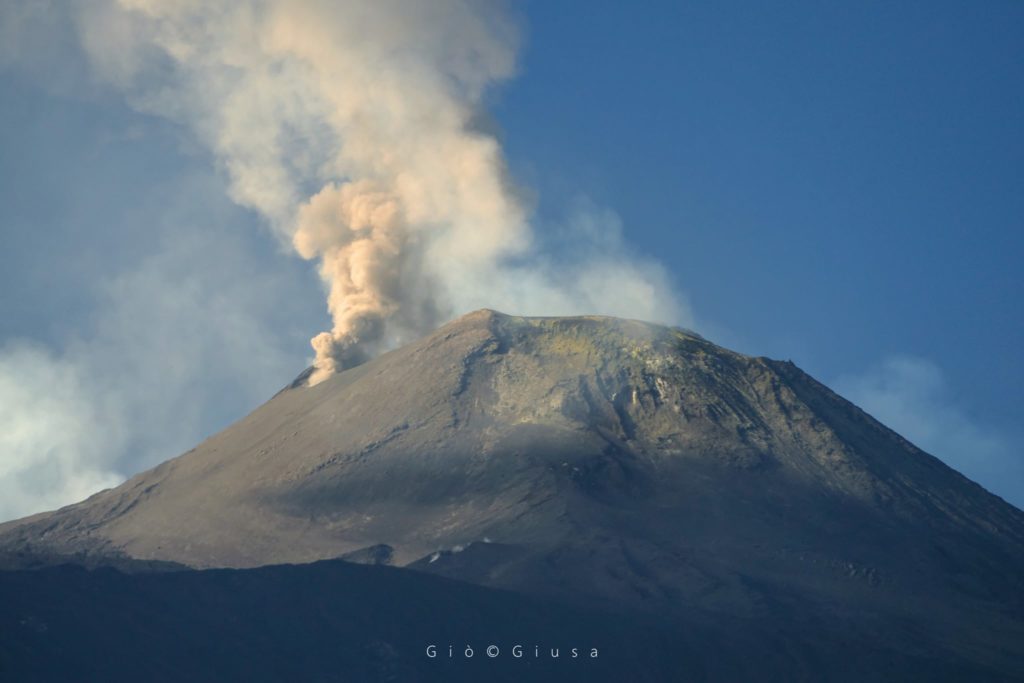 The average amplitude of the volcanic tremor shows a constant trend in the range of average values.
The location of the source of the tremor is near the area of the New Southeast Crater, at a depth of about 2900-3000 meters above mean sea level. Infrasound activity does not show any significant variations, with a rather modest frequency of occurrence of events and source locations mostly attributable to the Northeast Crater.
Signals from soil deformation monitoring stations do not show significant changes.

Mauna Loa! From the seabed to the summit, it rises to 29,000 feet (13,678 above sea level, 4,170 m), but if you count the additional 8 km that its mass has flexed on the crust On land, this massive volcano rises more than 55,000 feet from its base. The other mountains in the background from left to right are Hualalai, Haleakala (Maui), Kohala and Mauna Kea

Observations:
During the past week, HVO seismometers recorded 98 small-magnitude earthquakes on the volcano’s summit and upper-elevation flanks. Most of these earthquakes occurred at shallow depths of less than 8 kilometers (~5 miles) below ground level.

No eruption is reported.
Seismic activity is similar compared to yesterday.
At the time of this report, the winds are blowing to the northeast. 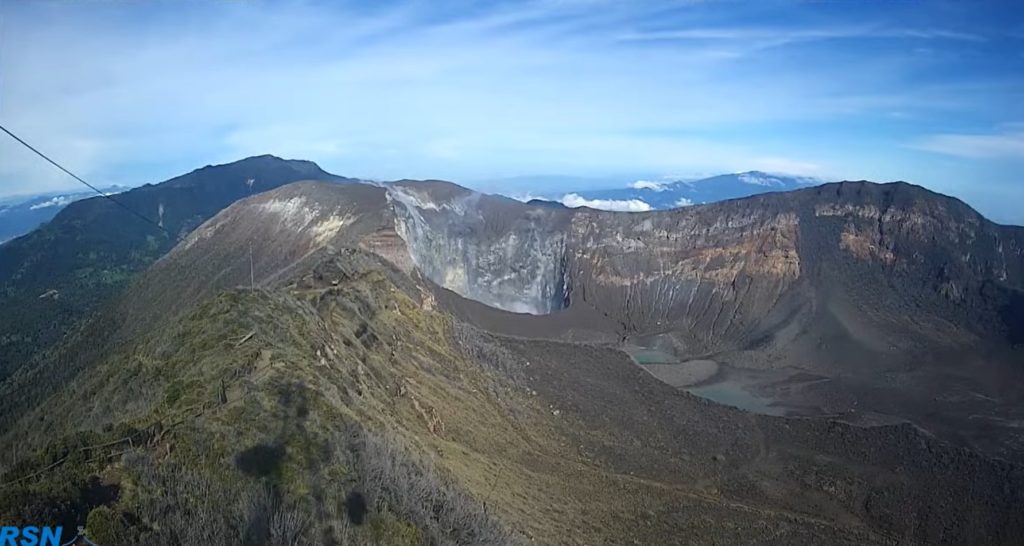 The activity of the Turrialba volcano was maintained with frequent volcanic earthquakes of the low frequency (LP) type and short tremors of very low amplitude. Measurements of volcanic gases show low values. The volcanic edifice continues to show a tendency to deflation.

No eruption is reported.
Seismic activity is similar compared to yesterday.
At the time of this report, the winds are blowing north. 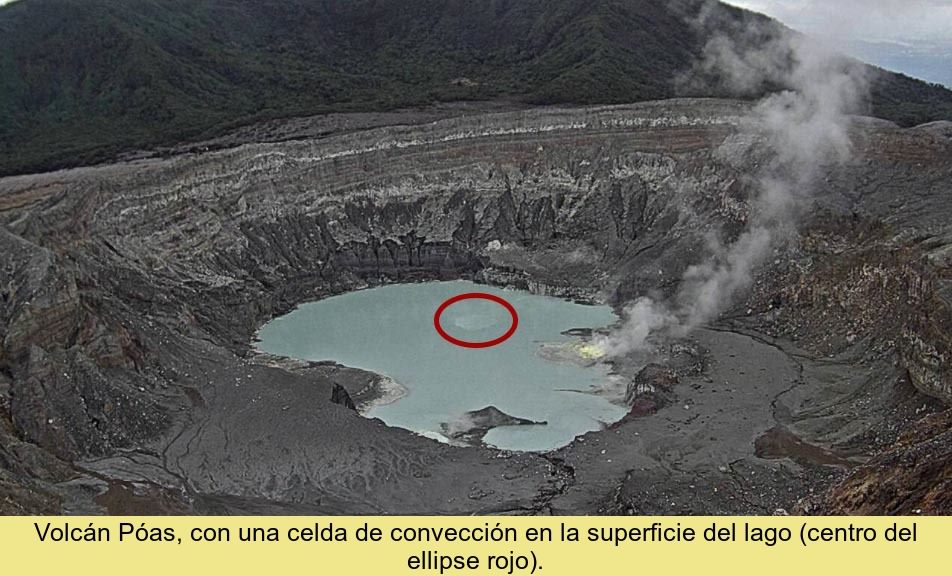 The activity of the Poás volcano is dominated by the hydrothermal system, which is why frequent volcanic earthquakes of low frequency type and low amplitude are recorded, combined with a background tremor of very low amplitude. Measurements of volcanic gases show low values. The gas concentration at the watchtower approached 2 parts per million of SO2 around 8 am, but fell quickly to values ​​close to 0. The measurements show no appreciable change in the deformation of the volcanic building.

On October 22, 2020 at 10:47:00 local time, an eruption was recorded on the Rincon de la Vieja volcano, with a column that rose 500 meters above the height of the crater and 2416 meters above from sea level (7,924.48 ft).
Duration of activity: 1 minute.
Seismic activity is similar compared to yesterday.
At the time of this report, the winds are blowing north. 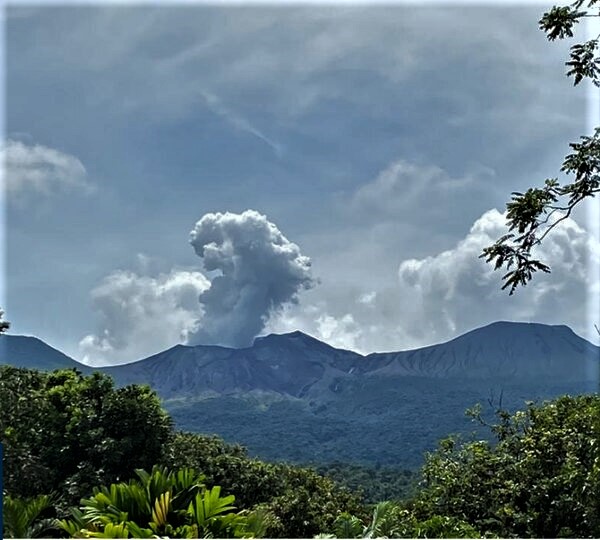 The Rincón de la Vieja volcano continued to exhibit frequent hydrothermal eruptions, in the past 24 hours there have been 3 events, the last at 10:47 am. In general, these eruptions are small, with plumes of water vapor and gas that rise up to 1 km in height. The tremor is almost continuous and there are few low frequency volcanic earthquakes (LP). Some « tornillos » type events are recorded. 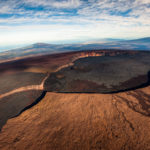 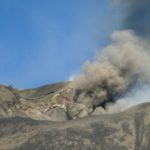