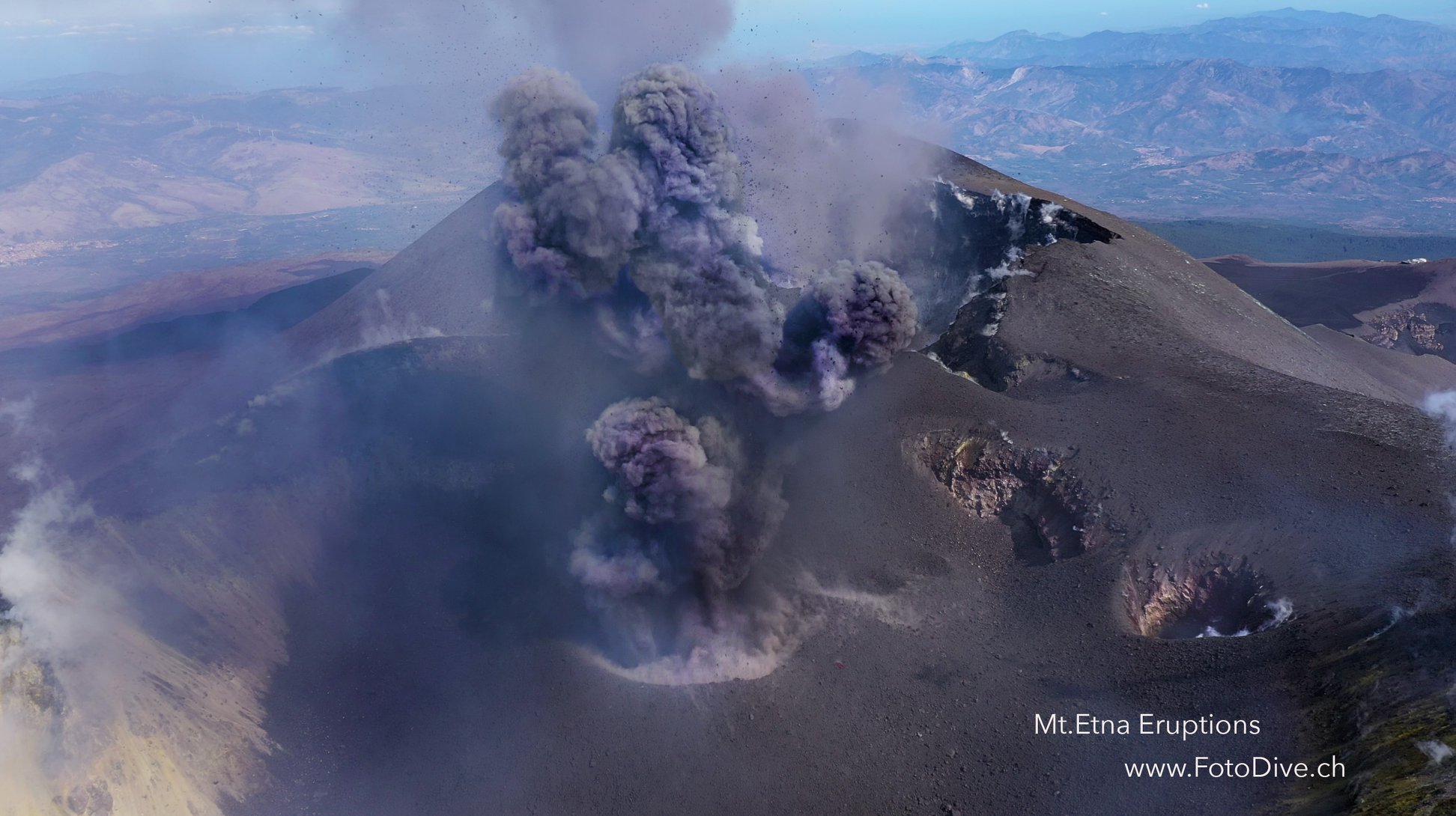 The National Institute of Geophysics and Volcanology, Osservatorio Etneo, announces that from 08:00 UTC, CCTV cameras show ash emissions from the Northeast crater.
The fine material is dispersed by the winds to the southwest.
The average amplitude of volcanic tremor is maintained at average values, without showing any significant changes. 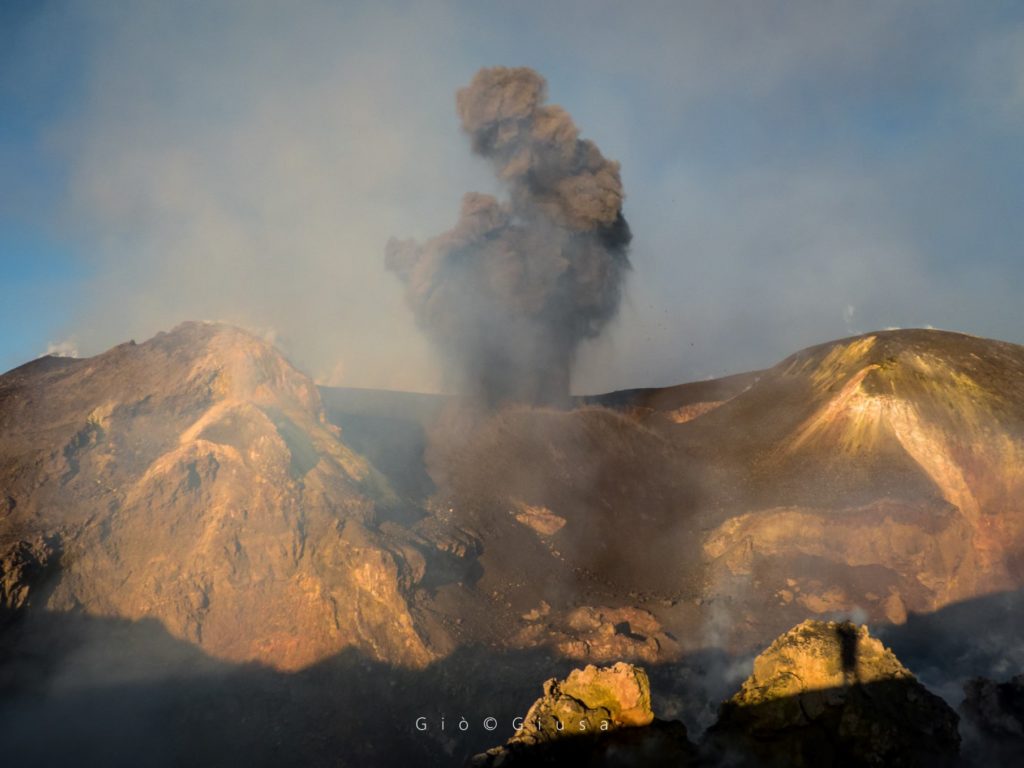 The National Institute of Geophysics and Volcanology, Osservatorio Etneo, announces that due to a temporary improvement of the visibility conditions, it was observed that from about 16:30 UTC, the emission of ash from the crater Northeast had significantly decreased compared to what is reported in the press release n ° 24 of 10/10/2019. The fine ash still present disperses rapidly in the atmosphere.
The average amplitude of volcanic tremor is maintained at average values, without showing any significant changes. 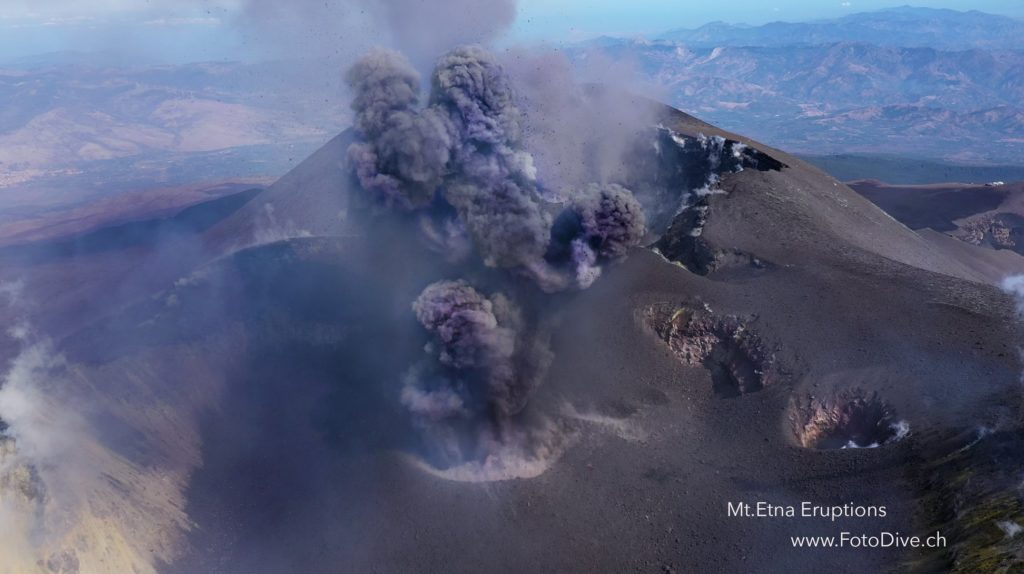 The National Institute of Geophysics and Volcanology, Osservatorio Etneo, announces that from around 4:30 UTC, CCTV cameras show ash emissions from the Northeast crater.
The fine material is dispersed by the southerly winds.
The average amplitude of volcanic tremor is maintained at average values, without showing any significant changes.

Observations:
During the past week, approximately 100 small-magnitude earthquakes (all smaller than M2.2) were detected beneath the upper elevations of Mauna Loa. Most of the earthquakes occurred at shallow depths of less than 5 km (~3 miles) below ground level.

Readings of fumarole temperature and gas concentrations at the Sulphur Cone monitoring site on the Southwest Rift Zone remain stable, but are slightly elevated from measurements from several weeks ago due to repositioning and servicing of instrument sensors during maintenance in mid-September by HVO field crews.

Weekly newsletter of the Nevado del Ruiz volcano .
The level of activity continues at the level: Yellow activity level or (III): changes in the behavior of volcanic activity.

With regard to monitoring the activity of the Nevado del Ruiz volcano, the COLOMBIAN GEOLOGICAL SERVICE reports that:
Last week, seismicity related to the processes of fluid dynamics in the volcanic system was predominant. This indicates the instability in which the volcano has been for some time, as shown by the different parameters of volcanic monitoring. This seismicity was characterized by the presence of continuous volcanic tremors, volcanic tremor pulses, long-period (LP) and very long-lived (VLP) earthquakes, with variable energy levels, mainly located in the crater Arenas and its surroundings.

Some of these signals were associated with small emissions of gas and ash, confirmed by cameras installed in the volcano area, as well as by officials of the SGC and the Los Nevados National Park (PNNN). In addition to ash falls reported by residents of the municipality of Manizales and areas of influence of the volcano.

The seismicity caused by rock fracturing showed similar levels in earthquake numbers and released seismic energy compared to the previous week. A slight seismic increase recorded on October 5 is highlighted. Events during this increase were located approximately 2.1 km southeast of Arenas Crater at depths ranging from 2.0 to 3.9 km. Other active sources were the Arenas crater and, to a lesser extent, the Southwest areas. The maximum magnitude recorded during the week corresponds to the earthquake of October 5 at 17:48 (local time), a magnitude of 2.0 ML (local magnitude), located in the crater Arenas, at a depth of 3.5 km .

It is also worth noting the occurrence of an episode of « drumbeat » seismicity of short-lived volcano-tectonic earthquakes and very low energy recorded in the early hours of 8 October. This type of seismicity is related to the processes of climbing and dome evolution on the surface of a volcano.

According to the monitoring systems of the Popocatepetl volcano, 207 exhalations have been identified, accompanied by gas and light amounts of ash. In addition, two moderate explosions were recorded, the first yesterday at 12:52, and the second today at 07:01, as well as 567 minutes of tremor and a volcano-tectonic type earthquake, recorded today at 02:28 h with a calculated magnitude of M2.0.

At the time of this report, there was partial visibility of the volcano, any broadcast will be scattered in the west direction.

Due to the recent activity of the volcano, ash falls have been reported in the municipalities of Amecameca, Tenango del Aire, Tlalmanalco, Cocotitlan and Temamatla owned by the State of Mexico and the municipality of Tláhuac, Mexico City. . 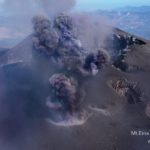 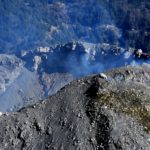