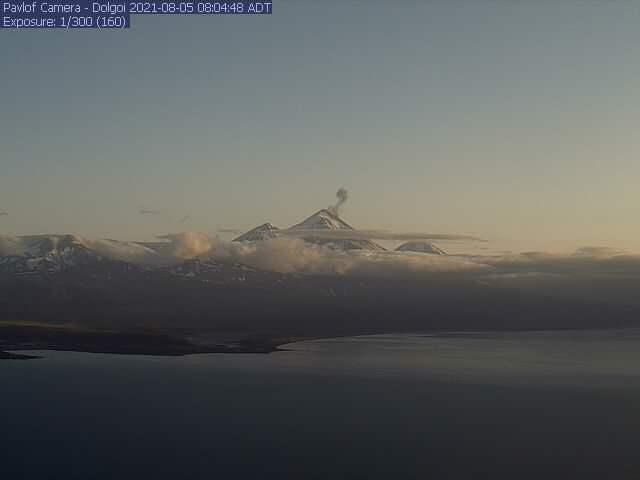 Three small explosions were detected on infrasound sensors from Pavlof Volcano over the past day. Web camera images this morning confirmed a small ash emission from the most recent of these. Like all other explosions observed during the current eruption, ash appeared to quickly dissipate and deposits were limited to areas near the vent. 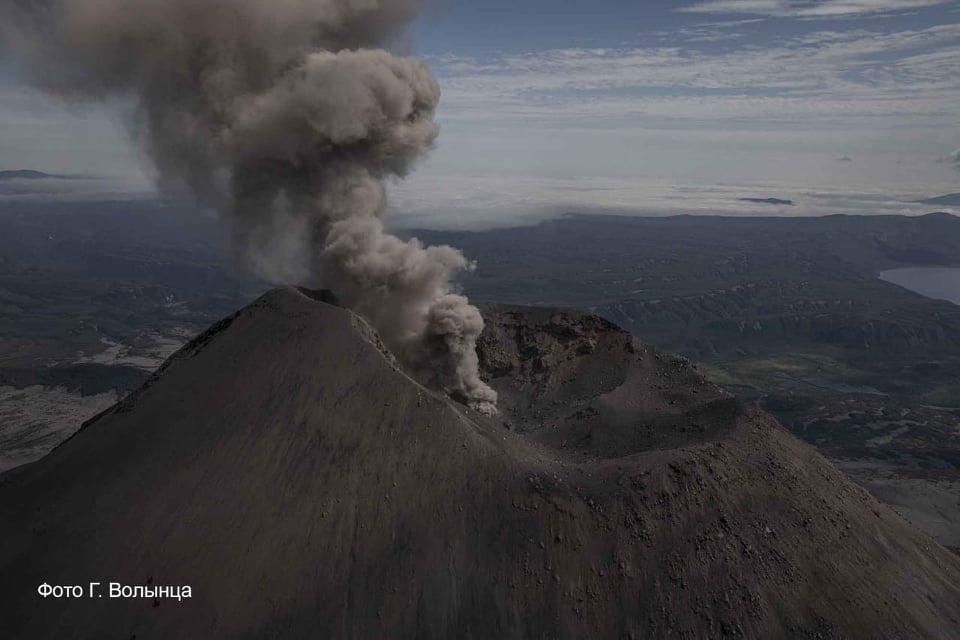 The explosive eruption of Karymsky volcano on 24 July, 2021.

ACTIVITY:
It was observed from the web camera and recorded from the seismic station Stg8, the Dome Caliente with weak explosions and a few columns of moderate ash at 2800 meters above sea level (9186 feet) scattered to the south and southwest for 8 kilometers . Ashes fall in the villages of Las Marías, Calaguache and the Fincas in the region. The lava extrusion into the crater was maintained, forming lava promontories generating avalanches on the western and southern flanks. 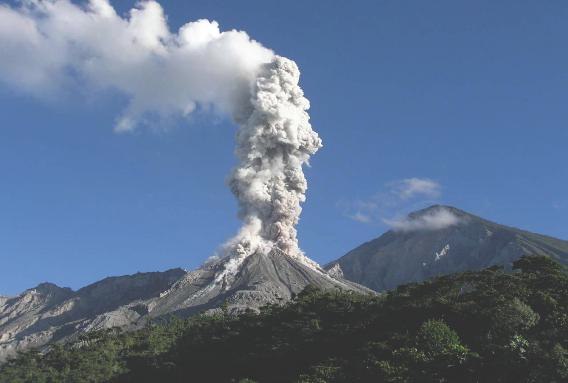 Due to the unstable material in the crater, there is a probability of generating moderate to strong pyroclastic flows, so one should not be present near or in the riverbeds near the slopes of the volcano. Moderate and heavy rains continue in the afternoon and evening, with the likelihood of continuing to generate lahars through the channels of the Cabello de Angel, Nimá I, Nimá II, Tambor rivers, tributaries of the Samalá River, there is therefore recommended to take precautions. (Information in the bulletin BESAN-102-2021).

During the last 24 hours, according to the monitoring systems of the Popocatépetl volcano, 8 exhalations have been identified, some of them accompanied by water vapor, volcanic gases and ash. In addition, 1086 minutes of tremor were recorded.

During this morning and at the time of this report, the emission of volcanic gases with a westerly direction is observed. 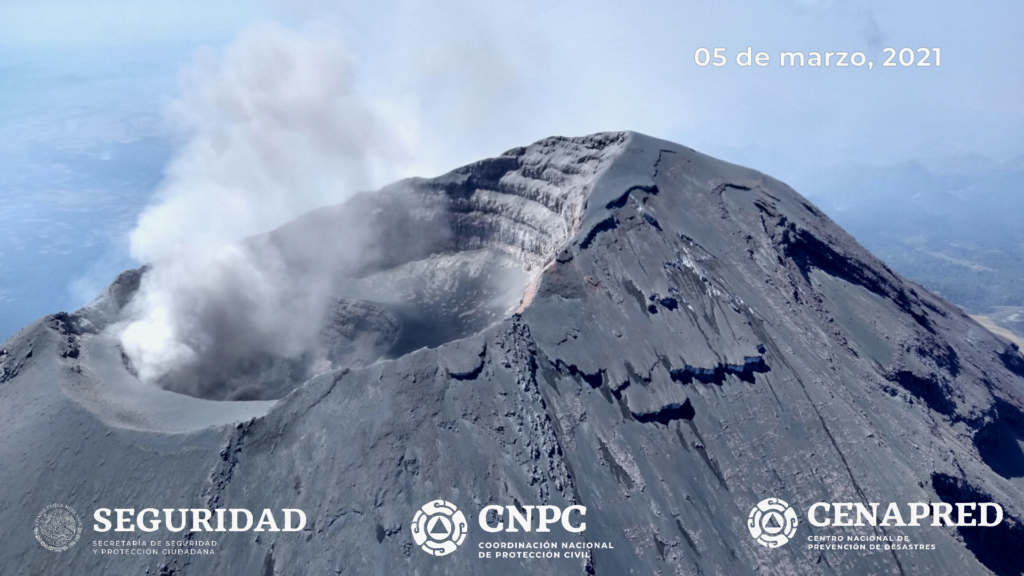 Activity Summary:
Mauna Loa Volcano is not erupting. Rates of seismicity, at the summit, have not changed significantly over the past week and remain above long-term background levels. Monitoring of ground deformation, gas discharge, and visual monitoring show no significant changes. 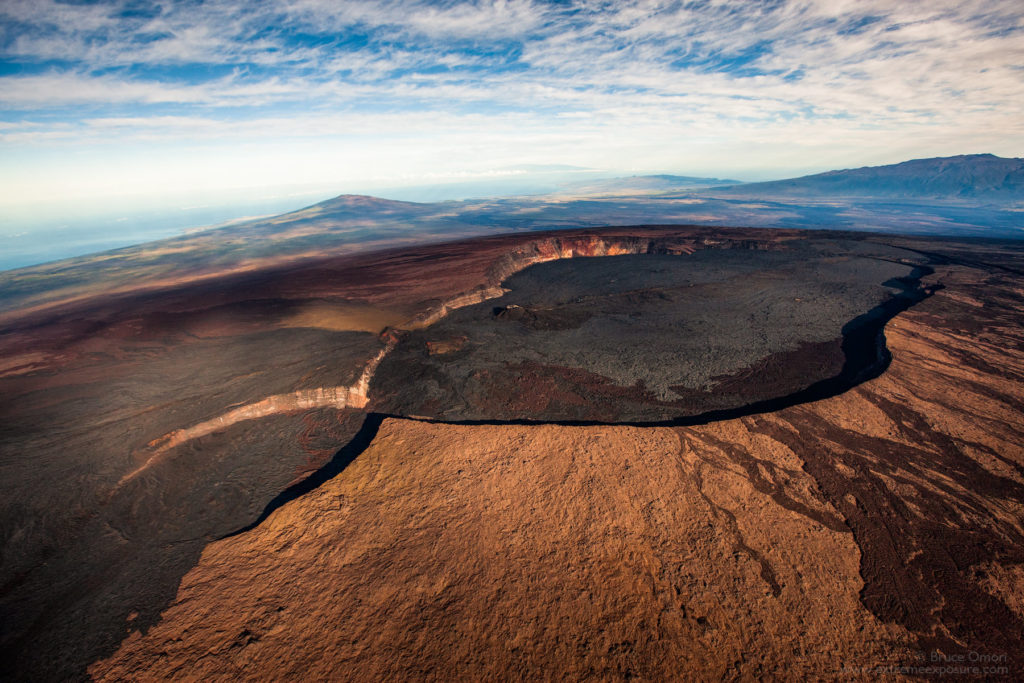 Observations:
During the past week, HVO seismometers captured 67 small-magnitude (below M2.5) earthquakes beneath the summit and upper flanks of Mauna Loa. The majority of these earthquakes occurred at shallow depths less than 8 kilometers (5 miles) below sea level.

Ground deformation, measured using Global Positioning System (GPS) measurements, confirm that the surface of the volcano has not moved appreciably over the past week.

Gas concentrations and fumarole temperatures at both the summit crater and Sulphur Cone on the Southwest Rift Zone show no unusual activity.

Web-cameras showed no changes at Mauna Loa summit or on the lower flanks over the past week. 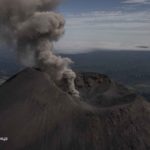 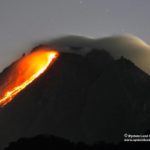