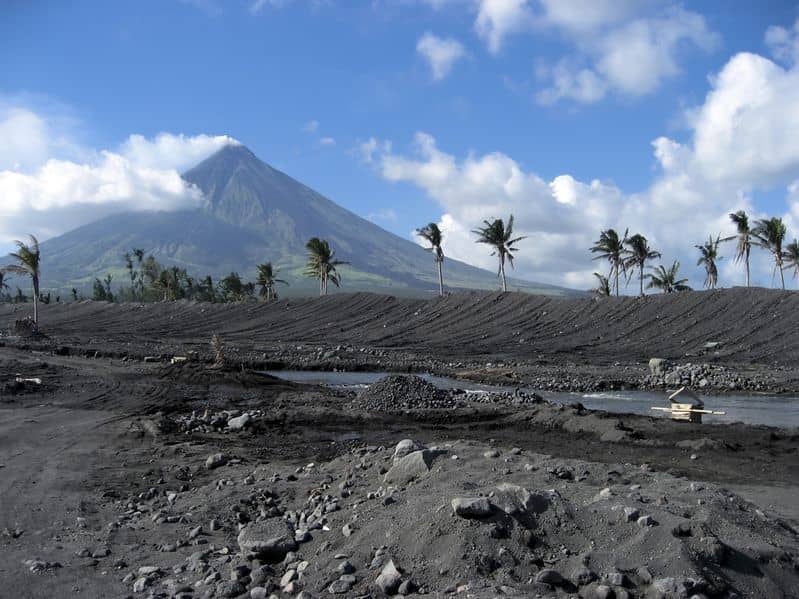 PVMBG reported that during 4-10 March a low rate of lava effusion continued at Karangetang’s Kawah Dua (North Crater) as evident by avalanches in the Malabuhe River drainage on the NW flank. White plumes rose as high as 500 m above the rims of the summit craters during 4-12 March. The Darwin VAAC reported that on 7 March an ash plume rose to an altitude of 2.7 km (9,000 ft) a.s.l. and drifted SW. The Alert Level remained at 3 (on a scale of 1-4), and residents were warned to remain outside of the 2.5-km exclusion zone around the N and S craters, and additionally within 3 km WNW and 4 km NW.

Since yesterday and until this morning, the volcano was covered with fog. The wind is weak in the southwest and northeast.

Recommendations:
People around Karangetang and visitors / tourists should not approach, climb or move in the danger zone located 2.5 km from the summit of Kawah Dua (North crater) and the main crater (South). the sectoral expansion zone from Dua Crater west-northwest 3 km and north-north-east 4 km.
Communities around Karangetang in the Northwest Kawah Dua region, including Niambangeng Village, Beba Village and Batubulan Village, should be evacuated to a place protected from the threat of lava flows or hot clouds.
People living around rivers from the summit of Mount Karangetang must be prepared for the potential threat of lahars and sudden floods that can spread to the coast.
It is recommended that the community around Mount Karangetang prepare a mask for the nose and mouth to anticipate the potential danger of airway disruption in the event of ash rain.

During the 24-hour observation period, Mayon Volcano’s seismic monitoring network recorded six (6) volcanic earthquakes and three (3) rockfall events. Moderate emission of white steam-laden plumes was observed creeping downslope before drifting west-southwest, south-southwest, west, and southwest. Fair crater glow from the summit could be observed at night. Sulfur dioxide (SO2) emission was measured at an average of 763 tonnes/day on 13 March 2019.

Last week, the seismicity caused by rock fracturing showed similar levels in terms of the number of earthquakes and seismic energy released compared to the previous week. The earthquakes were located mainly in the South-East, South-West and North-East areas of the volcano and, to a lesser extent, in the Arenas crater, at depths between 1.4 and 7.2 km. The maximum magnitude recorded during the week was 1.0 ML (local magnitude) corresponding to the March 9 earthquake at 10:32 pm (local time), located in the Northeast sector, at a depth of 4.3 km.

Compared to the previous week, seismicity related to fluid dynamics within the channels of the volcanic structure showed a slight increase in both the number of earthquakes and the seismic energy released. This type of seismic activity was characterized by the presence of earthquakes of variable energy levels of long period (LP), very long period (VLP) and pulsations of volcanic tremor. The earthquakes occurred mainly in the crater Arenas and its surroundings.

Volcanic deformation, measured from electronic inclinometers, has undergone some changes in recent weeks, probably associated with minor inflationary processes on the Nevado del Ruiz volcano, although these changes have been small in recent days.

The volcano continues to emit water vapor and gases into the atmosphere, among which is the sulfur dioxide (SO2), as evidenced by the values ​​obtained by the SCANDOAS stations installed in the region of the volcano. satellite image analysis. During the week, the NASA FIRMS portal reported a low-energy thermal anomaly.

JMA reported that crater incandescence at Suwanosejima’s Ontake Crater was visible at night during 1-8 March. Small events were occasionally recorded, generating plumes that rose as high as 600 m above the crater rim. The Alert Level remained at 2 (on a 5-level scale). 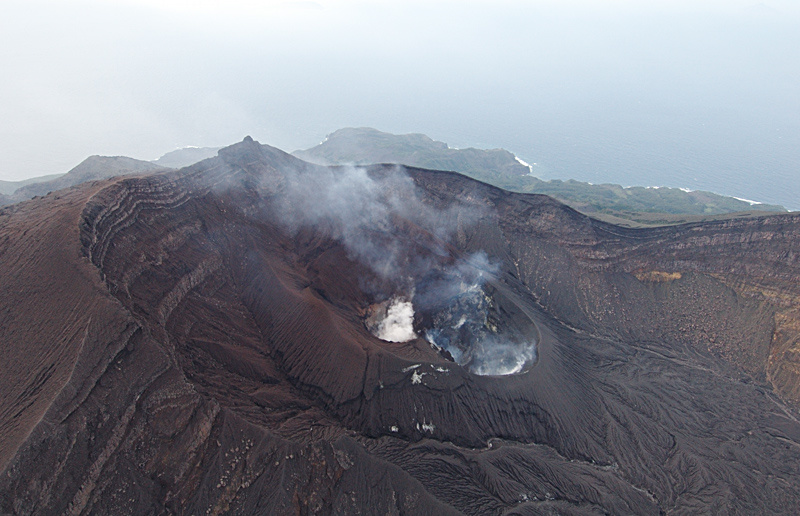 Aerial view of the Sakuchi caldera. 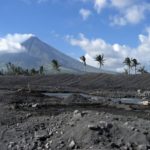 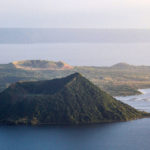