From 03:18 (UTC) yesterday, the 11th and until 07:23 (UTC) today, 58 earthquakes were detected, 29 located, on the island of La Palma, all of low magnitude, south of the Isle. The largest being of magnitude M2.0. The depth of earthquakes is between 10 and 13 km. In this area of the island of La Palma, since October 2017, there have been up to 9 seismic series with similar characteristics. The occurrence of events of this type in an active volcanic area is normal and does not present any risk to the population. IGN will continue to monitor activity which can be tracked through the web pages. 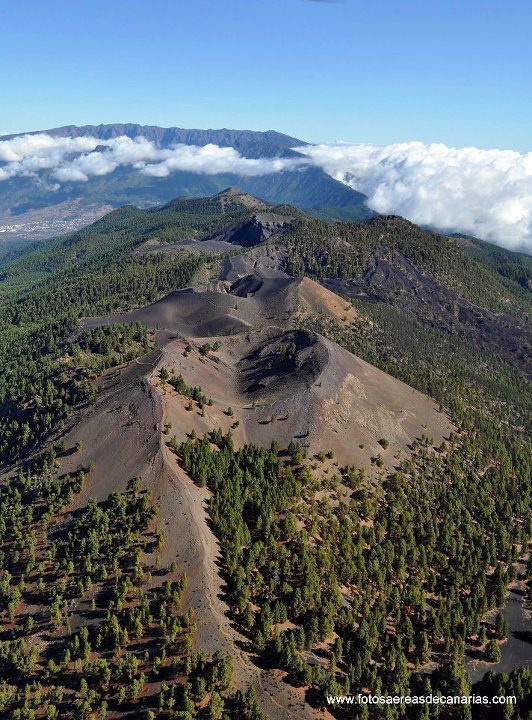 5:45 PM UTC. The activity of the new seismic series located in the South of the island of La Palma continues, September 12, 2021.

The new seismic series located in the south of the island of La Palma, continues, showing an intensification of activity. Since its start at 3:18 a.m. (UTC) yesterday, the 11th, until 4:00 p.m. (UTC) today, 315 earthquakes have been detected, of which 90 have been located. The magnitude increased, especially from 3:00 p.m. (UTC), the maximum magnitude being M 2.8. The depth of earthquakes continues to be between 8 and 13 km. 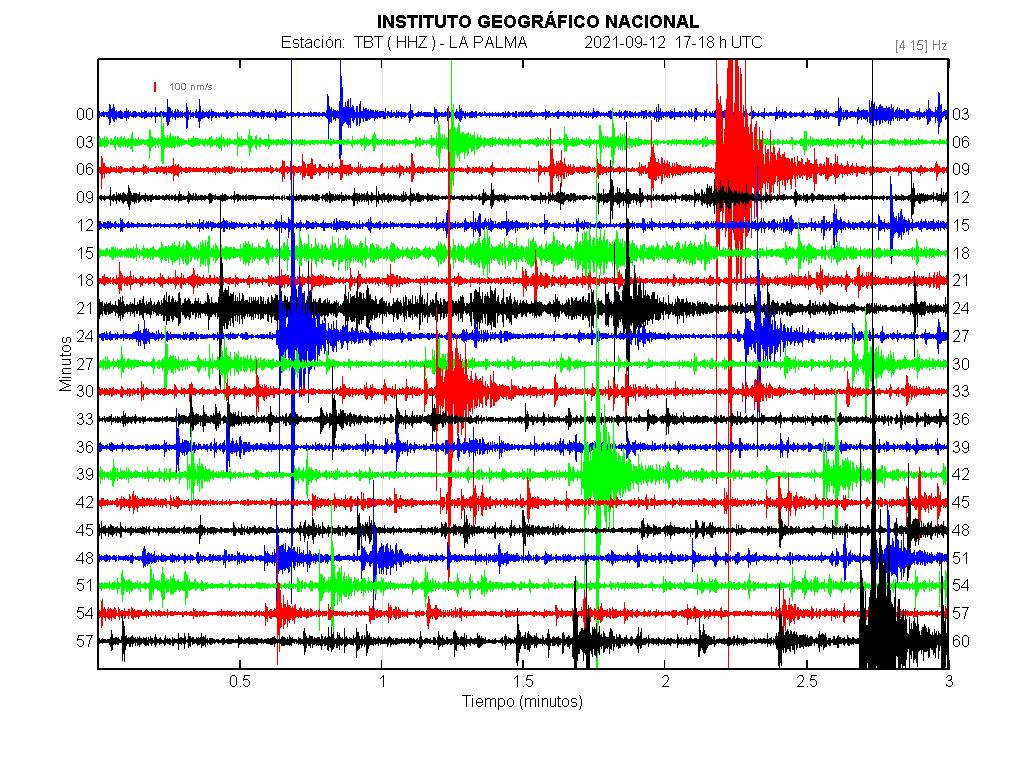 The Fagradalsfjall volcanic eruption was well seen from the capital region last night, when it resumed emerging from the crater after a few days of hiatus. Eruptions resumed yesterday morning and lava started to flow again under the crater and made its way through the lava. However, it wasn’t until last night that the crater itself took over. 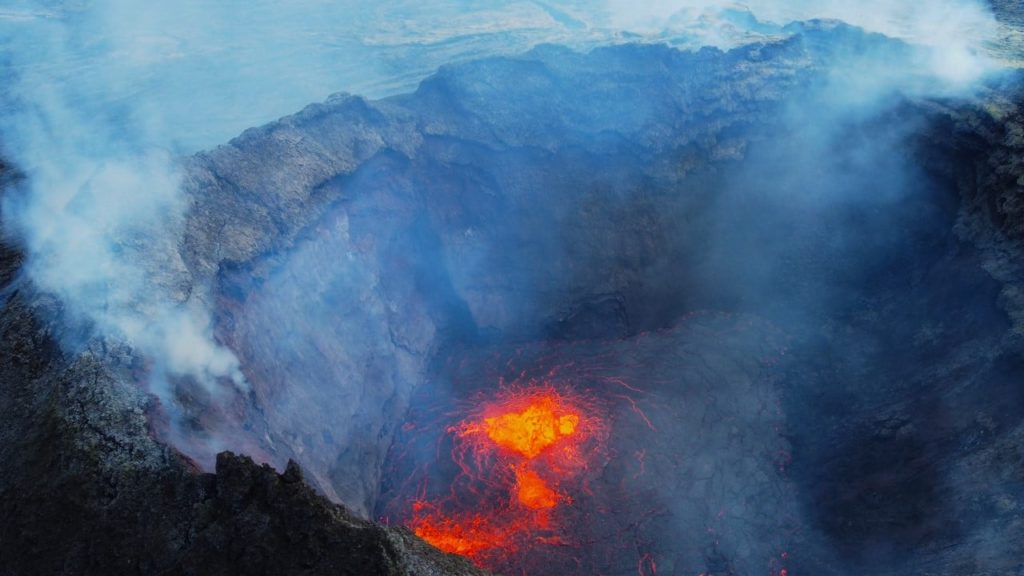 A post from the Volcanology and Natural Resources Group at the University of Iceland says that after an inspection mission to the eruption centers yesterday, it is clear that the eruption did not stop during these near nine days as the unrest subsided. However, the eruption circuit obstructed the crater, preventing momentum from flowing through it.

“It also prevented the formation and flow of large gas bubbles. But weak pulses, constant gas emissions from the crater, brilliant dynamics in the sky above internal lava channels, and new channels in the lava fields at Geldingadalur show the dynamics were rising through the eruption circuit. up to the surface after this break in surface activity ”, we can read in the message.

Level of activity at level II (WASPADA) since May 2, 2012. The Semeru volcano (3676 m above sea level) erupts intermittently. Explosive and effusive eruptions, producing lava flows towards the south and south-eastern slopes, as well as ejections of incandescent rocks around the summit crater are recorded.
The volcano is covered in fog. No smoke from the crater was observed. The weather is cloudy / rainy. The wind blows weak to moderate towards the North-North-East. The air temperature is 20-29 ° C. An eruption occurred without the height, color and direction of the eruption column being observed. 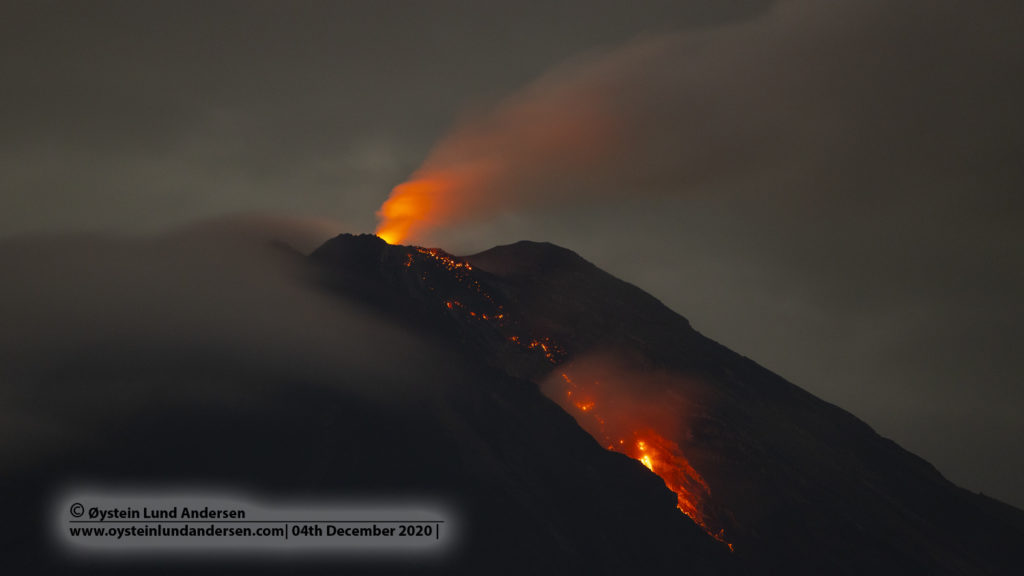 In the last 24 hours, according to the monitoring systems of the Popocatépetl volcano, 181 exhalations accompanied by water vapor, volcanic gases and a low ash content have been identified. Two explosions were also recorded yesterday at 12:22 and 13:23. In addition, 368 minutes of tremor and two volcano-tectonic earthquakes were identified yesterday at 9:00 p.m. and today at 8:46 a.m., with a preliminary magnitude of 1.8 and 2.0, respectively. 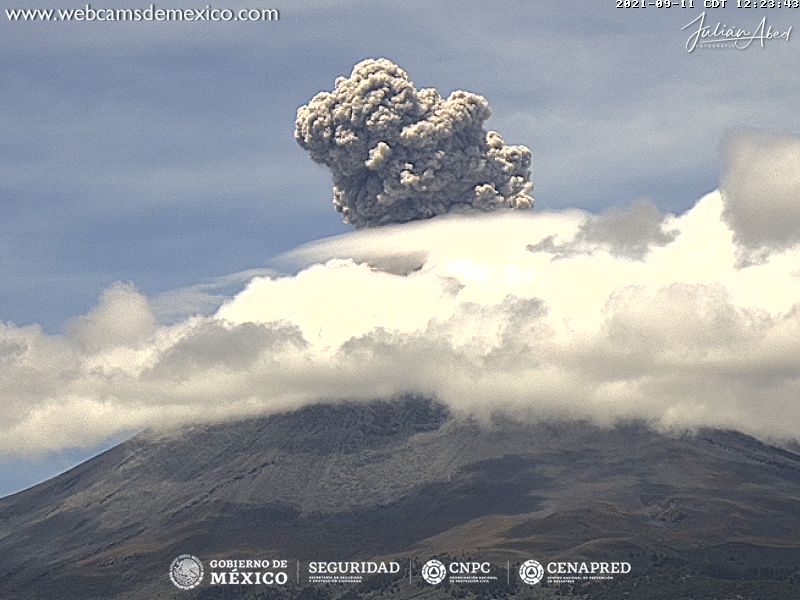 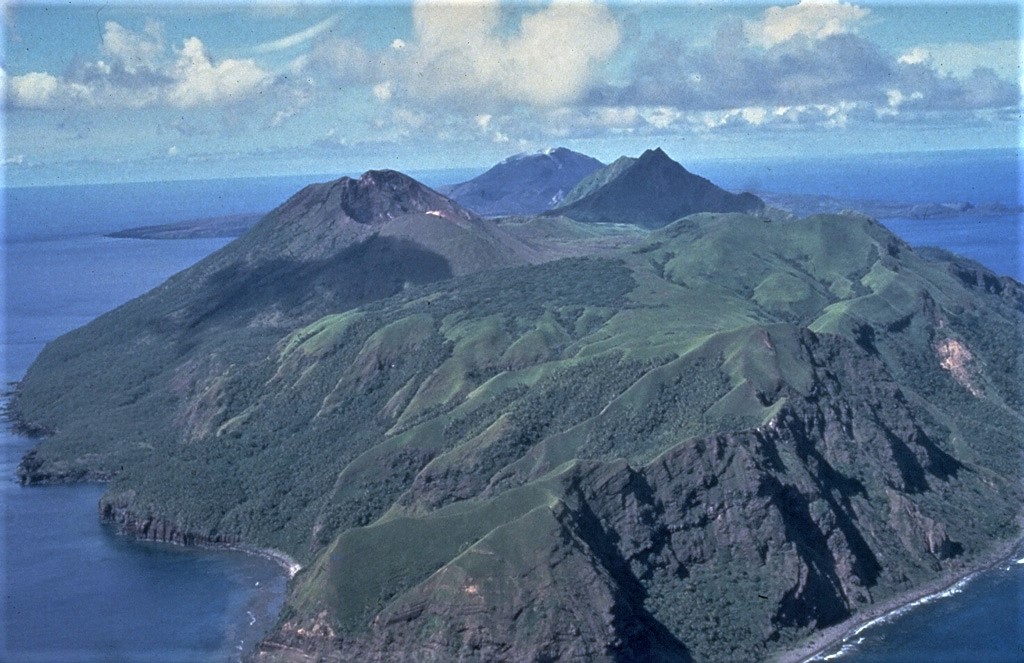 There have been no observations of eruptive activity at Pagan over the past day. Sulfur dioxide emissions were not detected in satellite data yesterday, and ash emissions were not observed in frequent geostationary satellite images over the past day. It is unclear at this time whether these observations indicate an end to eruptive activity or are just a temporary pause. Further ash emissions are possible and could occur at any time. 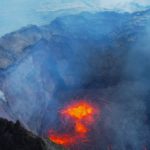