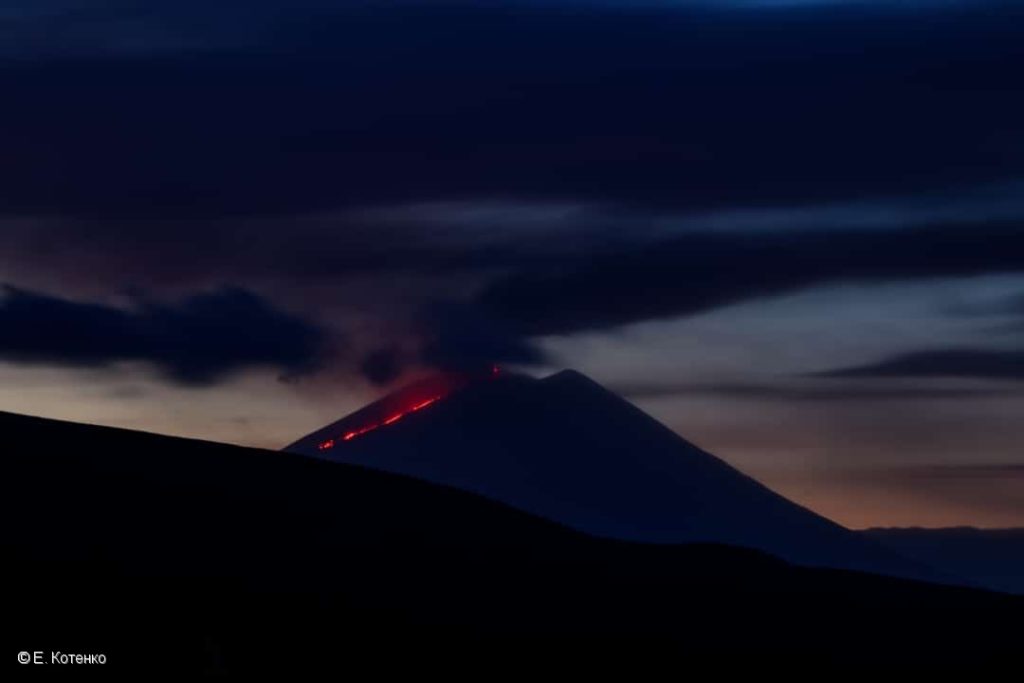 Mount Anak Krakatau had eruptions on Tuesday, October 25, 2022, including one at 07:27 WIB with an ash column height observed at ± 200 m above the peak (± 357 m above sea level) . It is observed that the ash column is black with a thick intensity towards the North-East. This eruption was recorded on a seismograph with a maximum amplitude of 50 mm and a duration of 21 seconds. 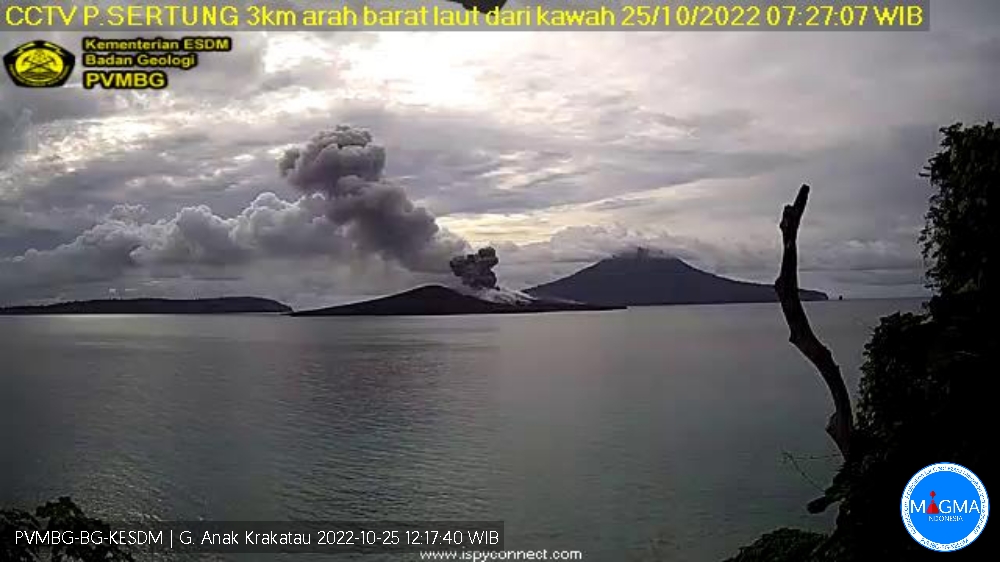 Volcanic Cloud Height :
Best estimate of ash-cloud top is around 982 FT (307 M) above sea level, may be higher than what can be observed clearly. Source of height data: ground observer.

Other Volcanic Cloud Information :
Visuals directly from the cctv were observed eruptions with the color of the thick black eruption smoke 150m from the top of the volcano, the wind direction slowly to the northeast.

LAHAR IN THE CENIZA RAVINE, TRIBUTARY TO THE ACHIGUATE RIVER

The rains in the area of the Fuego volcanic complex are currently generating a lahar in the Barranca Ceniza, a tributary of the Achíguate River, with weak to moderate characteristics, but with the probability of increasing in the next few minutes due to the persistent rains In the region. 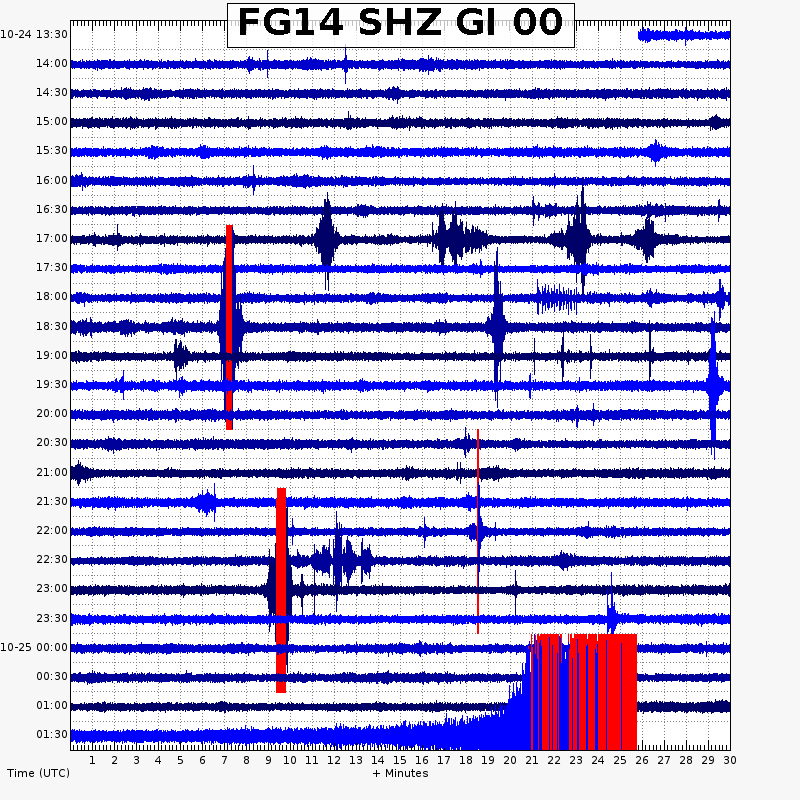 The lahar descends fine and hot volcanic materials, in addition to carrying branches and tree trunks, as well as blocks from 30 cm to 1.5 meters in diameter. The rains of the past few days have kept the volcanic deposits saturated with humidity, so that lahars will continue to be generated in the afternoon and evening.

The Geophysical Institute of Peru (IGP) reports that the eruptive activity of the Sabancaya volcano remains at moderate levels, that is to say with the recording of an average of 40 daily explosions, with columns of ash and of gas up to 2.9 km altitude above the summit of the volcano and their subsequent dispersion. Therefore, for the following days, no significant change is expected in eruptive activity.

Monitoring the deformation of the volcanic structure using GNSS techniques (processed with fast orbits) does not show any significant anomalies. However, in general, an inflation process was observed in the northern sector (surroundings of the Hualca Hualca volcano). Visual surveillance identified columns of gas and ash up to 2.9 km above the summit of the volcano, which were dispersed towards the eastern, southeast and northeast sectors of Sabancaya. . Satellite recordings have identified the presence of 6 thermal anomalies, with a maximum value of 15 MW, associated with the presence of a lava body on the surface of the volcano’s crater.

During the past 24 hours, according to the monitoring systems of the Popocatépetl volcano, 27 exhalations have been detected, accompanied by water vapor, volcanic gases and slight amounts of ash. In addition, 635 minutes of tremor, including 300 minutes of low amplitude and high frequency and 335 minutes of harmonic type tremor were recorded.

At the time of this report, the volcano has good visibility, observing a slight emission of gas. 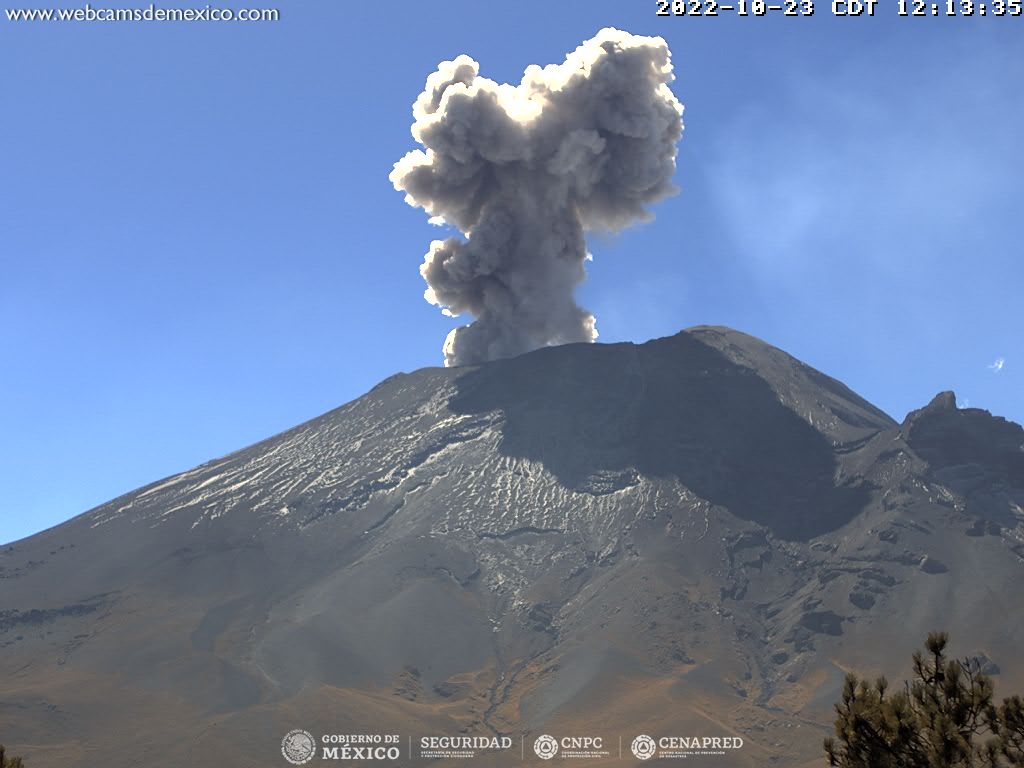 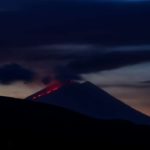 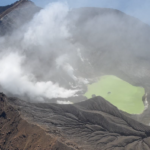