SERVICE COMMUNIQUE, Goma, July 24, 2021.
The Volcanological Observatory of Goma (OVG) informs the entire population of Goma and its surroundings that this afternoon of this Saturday, July 24, 2021, a fall of dust (volcanic ash) is observed over a large part of the area. around the Nyiragongo volcano.
These ashes come from the collapse of part of the crust of the central crater of the Nyiragongo volcano. This event has no relation to a certain eruptive activity of the volcano which could worry the public. 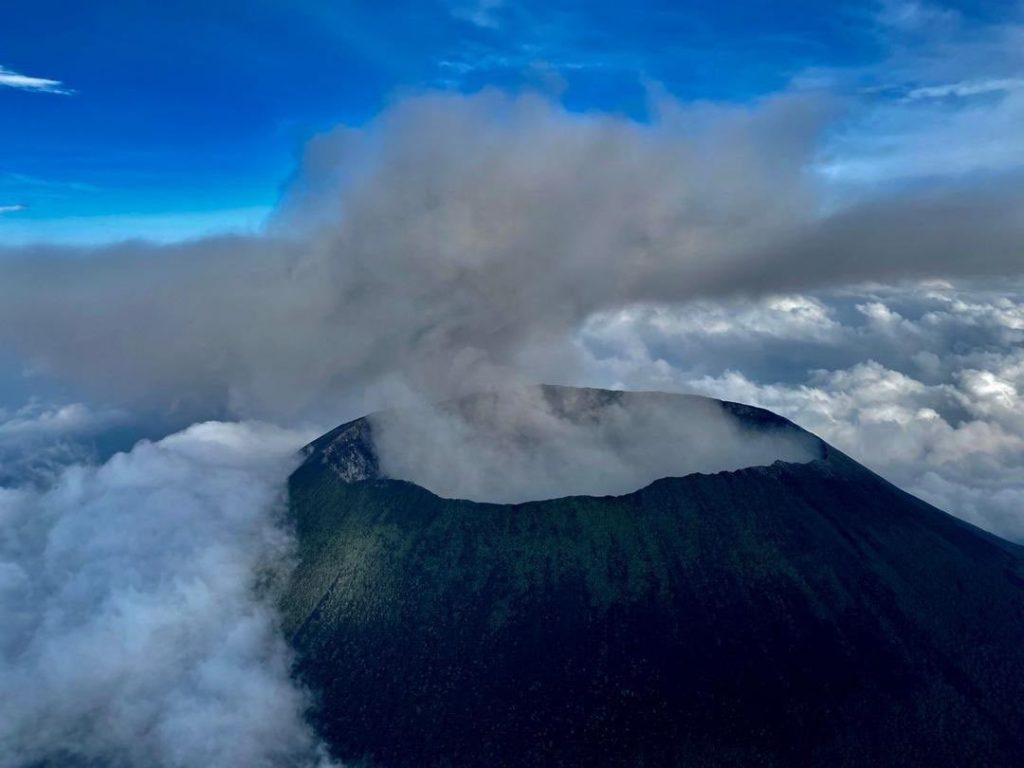 The OVG then asks everyone to observe the rules of hygiene by carefully covering food and dishes as well as to avoid the use of rainwater as drinking water. He reassures you that he adequately monitors any situation relating to the activity of the active volcanoes of Virunga.
Source :Directeur Général de l’OVG.
Photo : Goma Fleva. 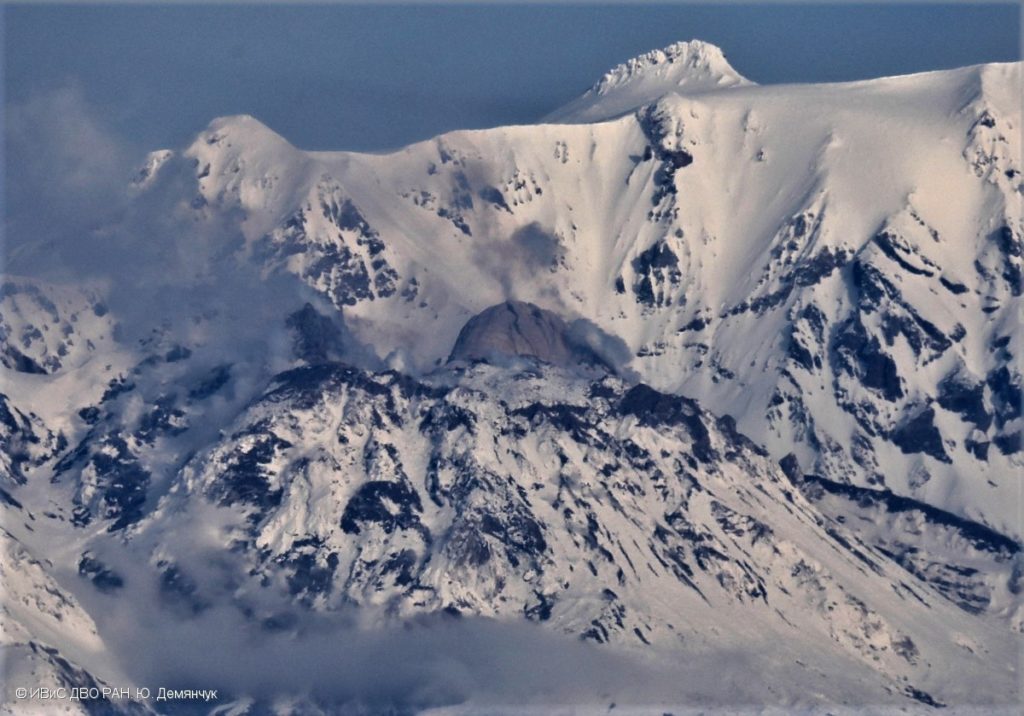 Volcanic Activity Summary:
Activity of the volcano has increased from 19:20 UTC on 25 July, 2021. According to video data, strong gas-steam emission containing some amount of ash continues at the volcano. The collapses of the lava dome blocks, and small explosions are observing. The Dolphin lava block is probably being actively destroyed. Satellite data showed a gas-steam plume containing some amount of ash is extending to the east from the volcano.
The extrusive eruption of the volcano continues. Ash explosions up to 10-15 km (32,800-49,200 ft) a.s.l. could occur at any time. Ongoing activity could affect international and low-flying aircraft.

Persistent observations of night glow on the web cameras indicate continued emission of high-temperature gases. Continued decline of the carbon dioxide to sulphur dioxide ratio points to ongoing degassing of fresh magma. The Volcanic Alert Level has been raised to 2 and the Aviation Colour Code to Yellow. This also acknowledges the uncertainty about what is driving current activity at the volcano.

Elevated levels of gas emissions continue but the ratio of carbon dioxide to sulphur dioxide has decreased. A more detailed evaluation of this observation supports the presence of magma at shallow depth. 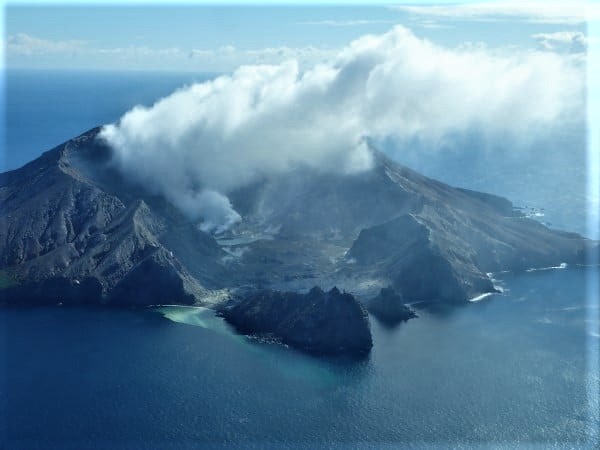 Last week’s observation and thermal infrared (IR) measurement flight reported very hot gas (498 to 654°C) being emitted from some of the vents on the 2019 lava extrusion.

The observation of night glow on our web cameras has continued since June 30 and is ongoing.

Tremor and volcano-seismicity has remained low and ground deformation shows an overall pattern of subsidence, with some variability.

There is still large uncertainty about the mechanisms driving the current activity. Most scenarios are consistent with a slightly increased level of unrest at Whakaari/White Island and we have therefore raised the Volcanic Alert Level to 2 (moderate to heightened unrest) and the Aviation Colour Code to Yellow. There are no obvious signs of eruptive activity. 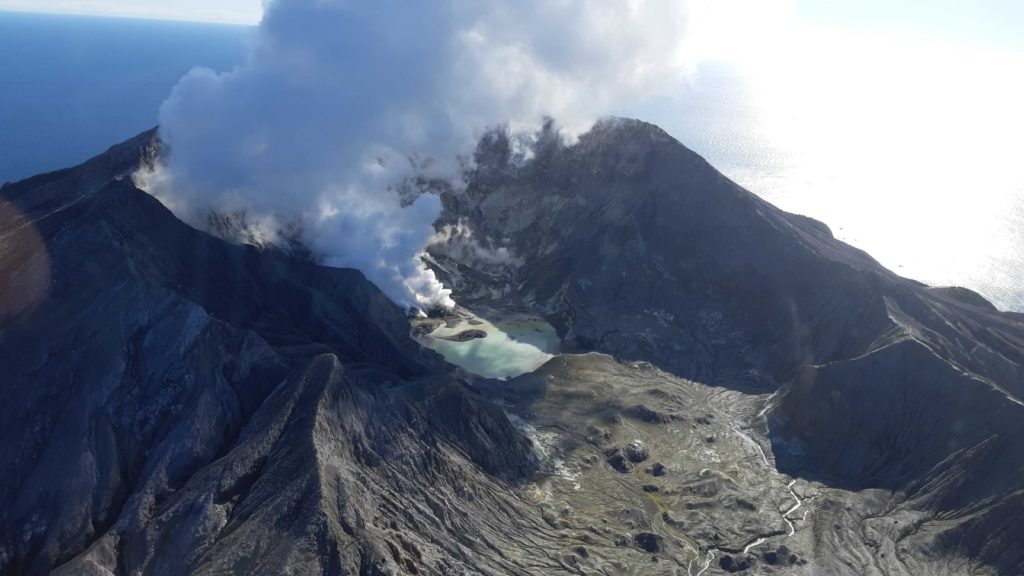 GNS Science and the National Geohazards Monitoring Centre continue to monitor Whakaari for further changes in unrest.
Our monitoring equipment has degraded to the point we can no longer provide real-time monitoring of Whakaari/White Island.

We are relying on satellite data, inconsistent GPS data, regular gas and observation flights (weather permitting) and two webcams, one of which is significantly degraded.

We are continuing to work on options to restore our monitoring ability. 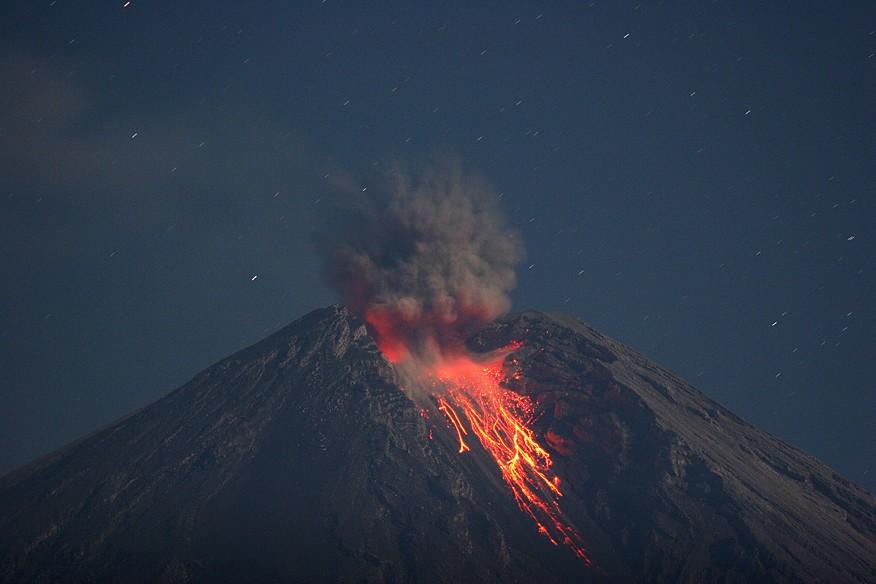 The level of activity has been level II (WASPADA) since May 2, 2012. Mount Semeru (3,676 m above sea level) has experienced intermittent eruptions. There are explosive and effusive eruptions, producing lava flows towards the southern and southeastern slopes, as well as projections of incandescent rocks around the summit crater.
The volcano is clearly visible until it is covered by fog. No smoke from the crater was observed. The weather is sunny to cloudy, the winds are weak to moderate in the North, North-East, South and South-West. The air temperature is around 21-29 ° C.

According to the seismographs of July 25, 2021, it was recorded:
59 earthquakes from explosions / eruptions
7 earthquakes of emissions
8 harmonic tremors
2 distant tectonic earthquakes

DAILY REPORT OF THE STATE OF THE REVENTADOR VOLCANO, Sunday July 25, 2021. 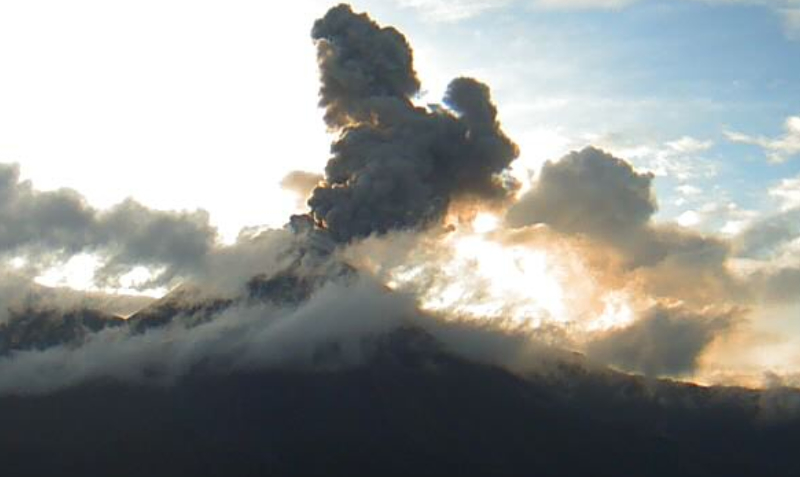 Rains / lahars: There has been no rain in the area for the past 24 hours.

Emission / ash column: During the afternoon and night of yesterday several emissions of steam, gas and ash were observed up to a height of 1000 m and directions of dispersion oscillating between the North East and North West.

Observations: Last night, an incandescence was observed in the crater. During the morning the area remained cloudy 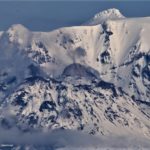 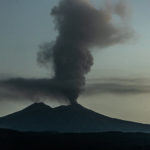