Vesuvius, 41 shocks in a few hours. The Observatory: « It’s normal »

Naples – Yesterday afternoon, there were 41 small tremors with the epicenter under the crater of Vesuvius. The observatory of Vesuvius indicates that it is a normal activity for an active volcano. The alert level remains green, so everything is calm and everything is under control.
The seismic swarm occurred between 16:04 and 23:44 last night. The shakes are between magnitudes 0.4 and 1.1, so very light 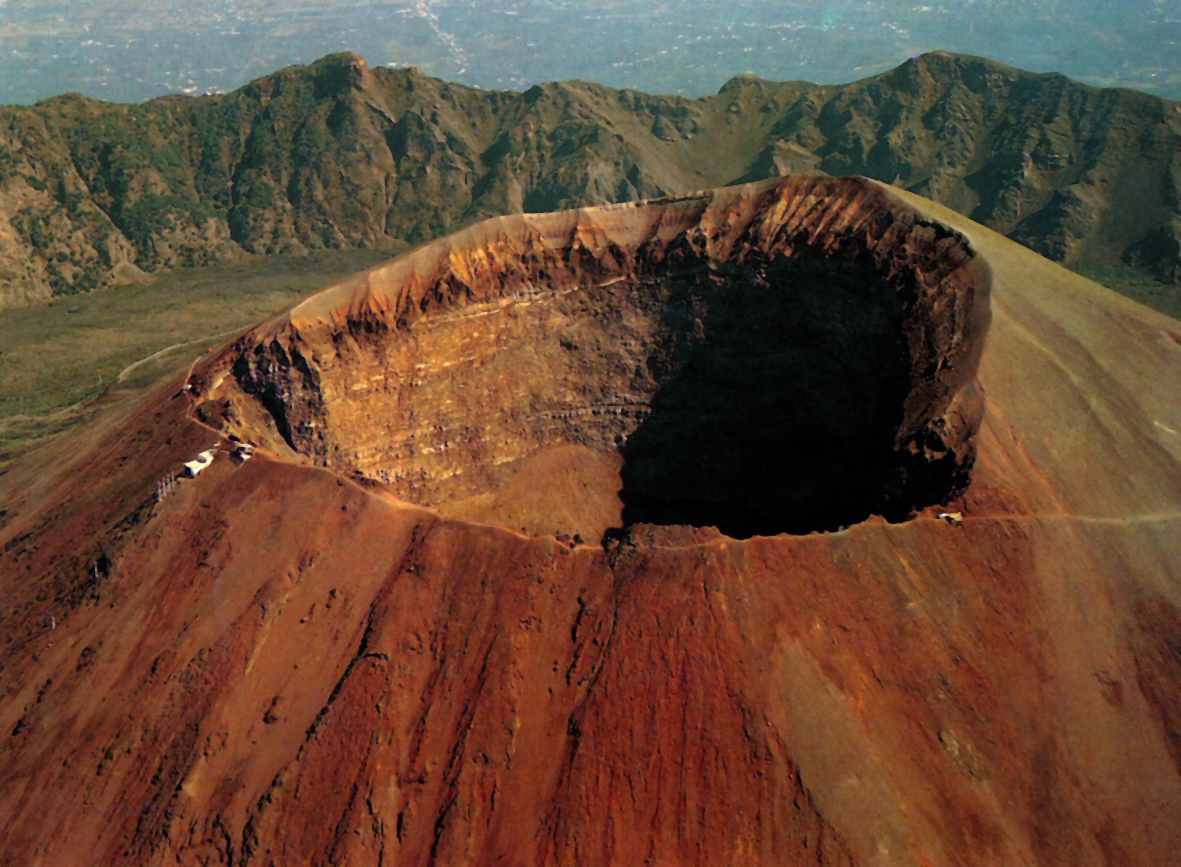 As already mentioned above, this is the normal activity of Vesuvius. Such shocks are not of concern. As always, the updates will be quickly communicated to the population, which has no reason to be alarmed.

On Friday 19 October 2018 at 13:31 local time (16:31 UTC), the monitoring stations installed near the Guallatiri volcano recorded an earthquake associated with a fracturing mechanism of the rocks (volcano-tectonic type) inside the volcanic building 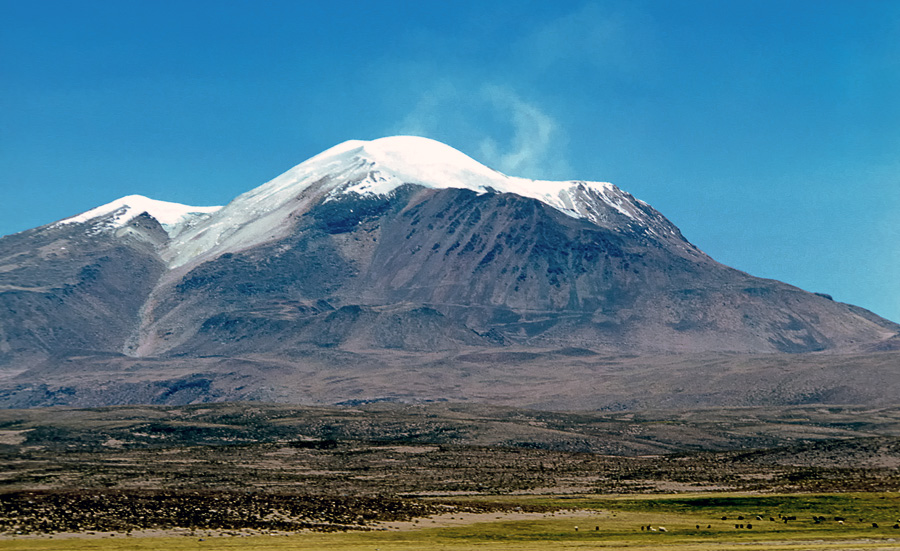 OBSERVATIONS:
After recording the seismic event, 17 other seismic events of lower magnitude (M 2,3) were recorded. There is no information from authorities or populations about the perception of these events in the surrounding areas.

The eruption started on September 15th at 4:25 am local time continues. The intensity of the volcanic tremor (indicator of eruptive intensity at the surface) has remained relatively stable in the last 24 hours (Figure 1). 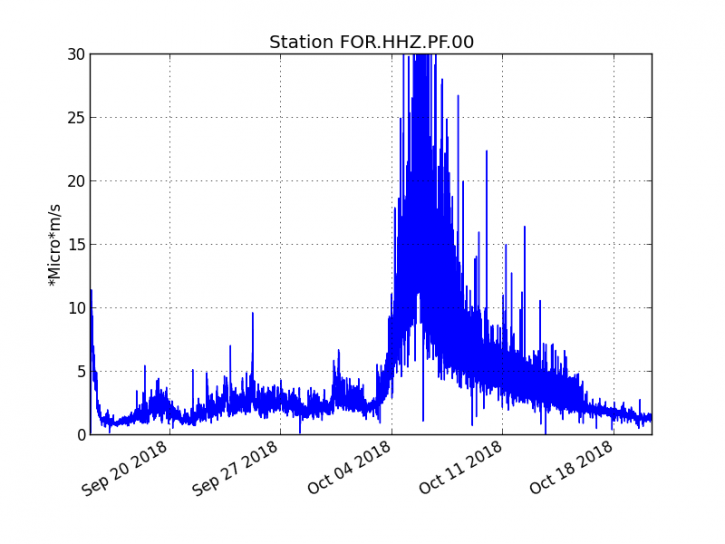 Figure 1: Evolution of the RSAM (indicator of the volcanic tremor and the intensity of the eruption) between 04h00 (00h UTC) on September 15th and 14h00 (10h00 UTC) on October 20th on the seismic station FOR, located near the crater Chateau Fort (2000 m altitude on the southeast flank of the terminal cone). (© OVPF / IPGP)

– No volcano-tectonic earthquake was recorded during the day of 19 October, nor during the current day.
– Inflation (swelling) of the building is always recorded. This inflation reflects the pressurization of a localized source beneath the summit craters (Bory-Dolomieu) at a depth of 1-1.5 km, related to the recharge of the superficial reservoir by deeper magma. 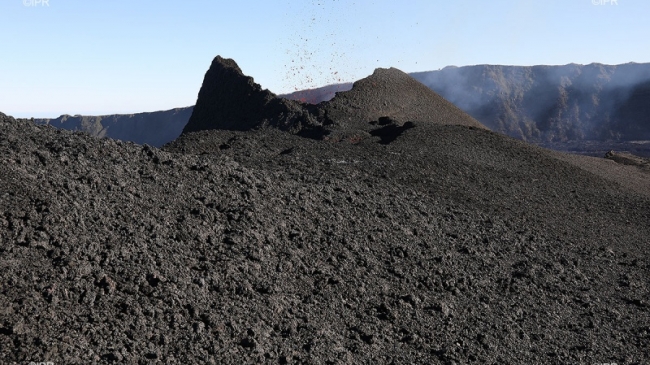 – The surface flow rates could not be estimated today because of lava flows that are too weak at the surface.
– Due to bad weather, no reconnaissance could be done today.

Kanlaon Volcano’s seismic monitoring network recorded three (3) volcanic earthquakes during the past 24 hours. Ground deformation data from continuous GPS measurements indicate pronounced inflation of the edifice since December 2017, signifying pressurization beneath the edifice. Sulfur dioxide (SO2) emission was measured at an average of 600 tonnes/day on 18 October 2018. 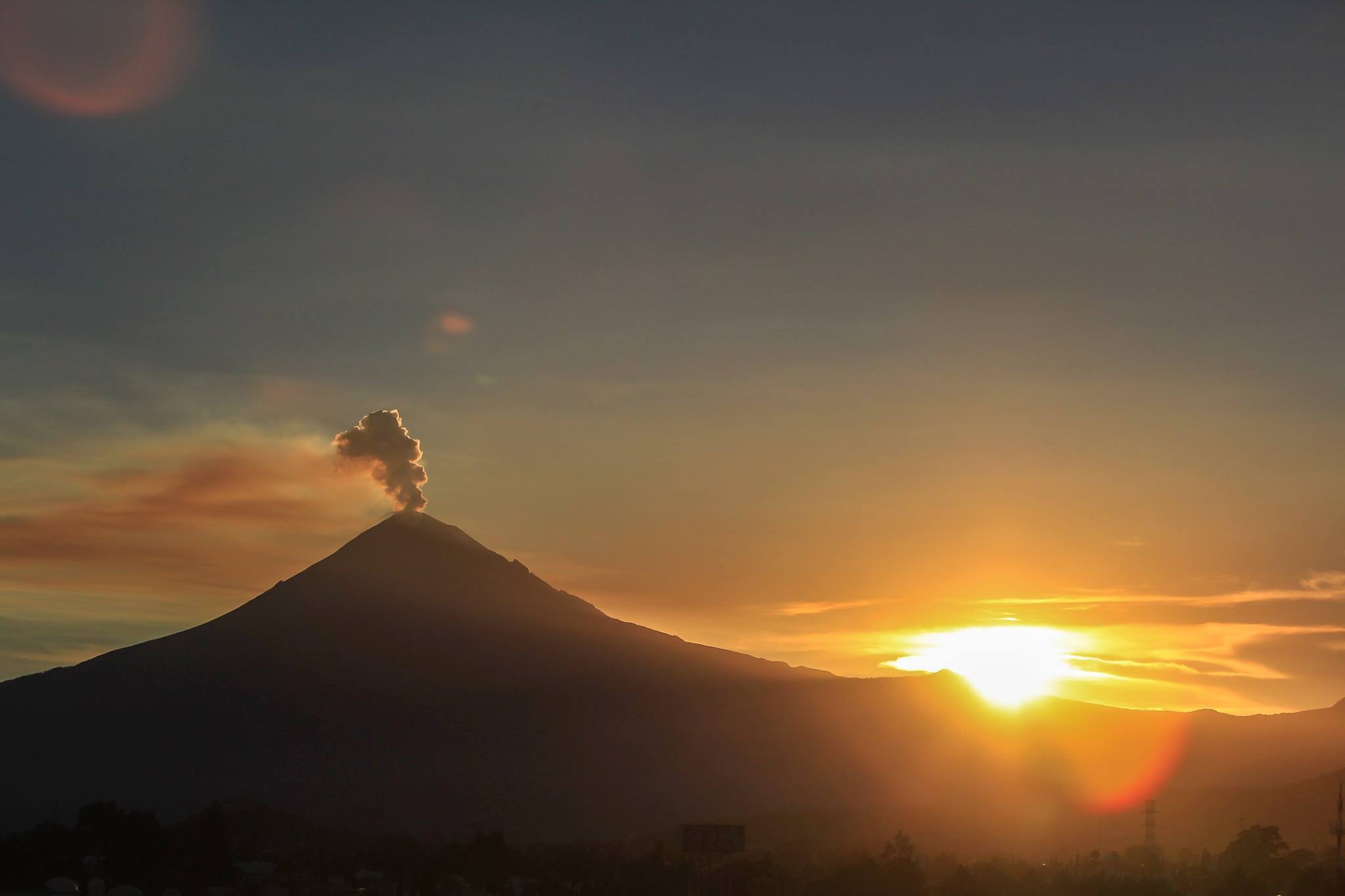 Most of the time, there was no visibility on the volcano. However, during the few moments when the sky was clear, there was a constant emission of water vapor and other gases.

At the time of writing this report, intense cloud cover persists in the crater area. It is therefore not possible to observe it. However, any significant change in seismic activity will be duly notified. 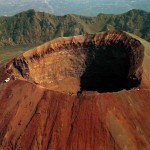