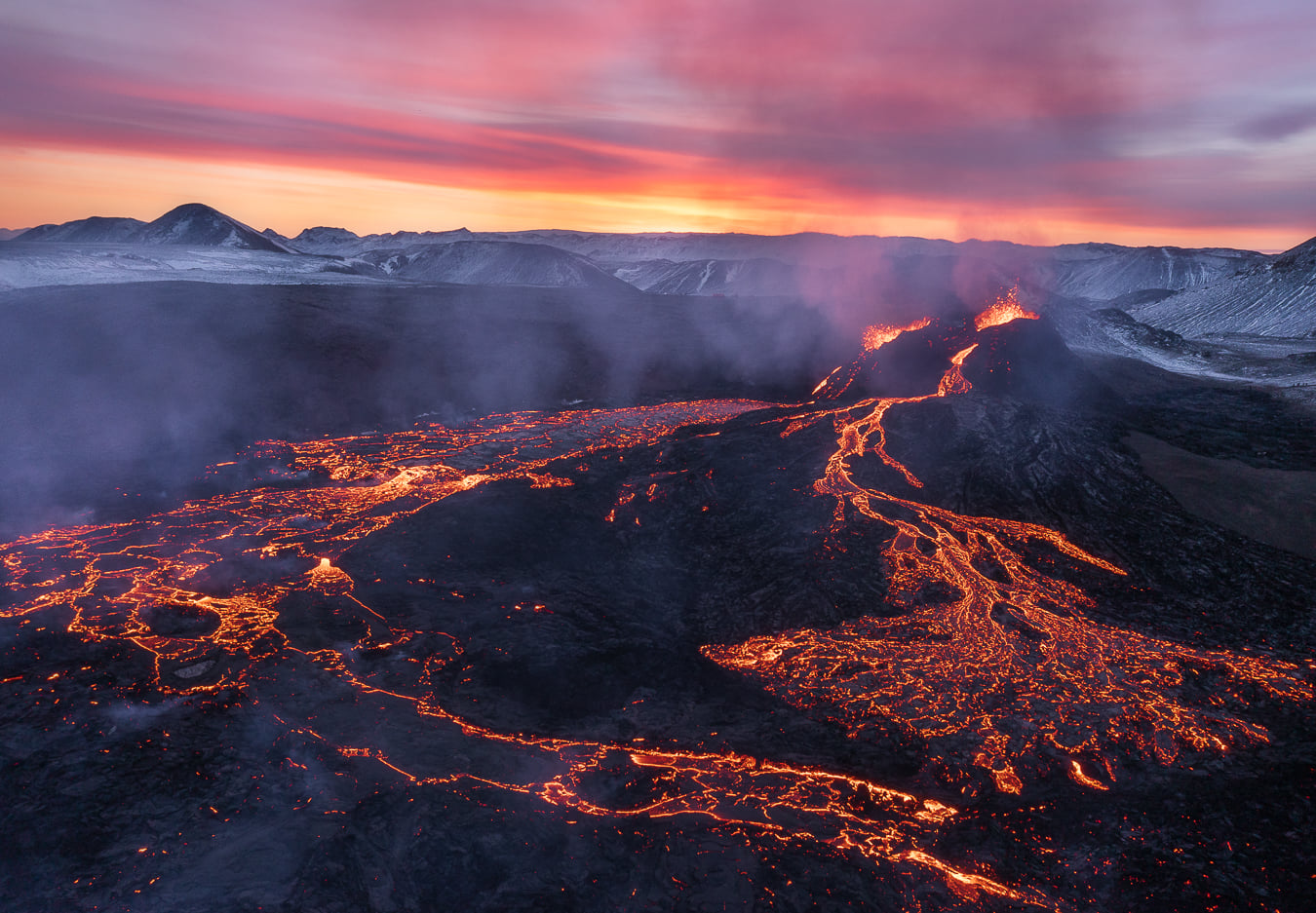 The rash is still in progress. Lava fountain activity is low and no volcanic ash has been detected

The craters changed and grew – starting as many small craters along the fissure that opened up into the valley, then concentrating into two craters. This Thursday, the two remaining craters appeared to merge into one. 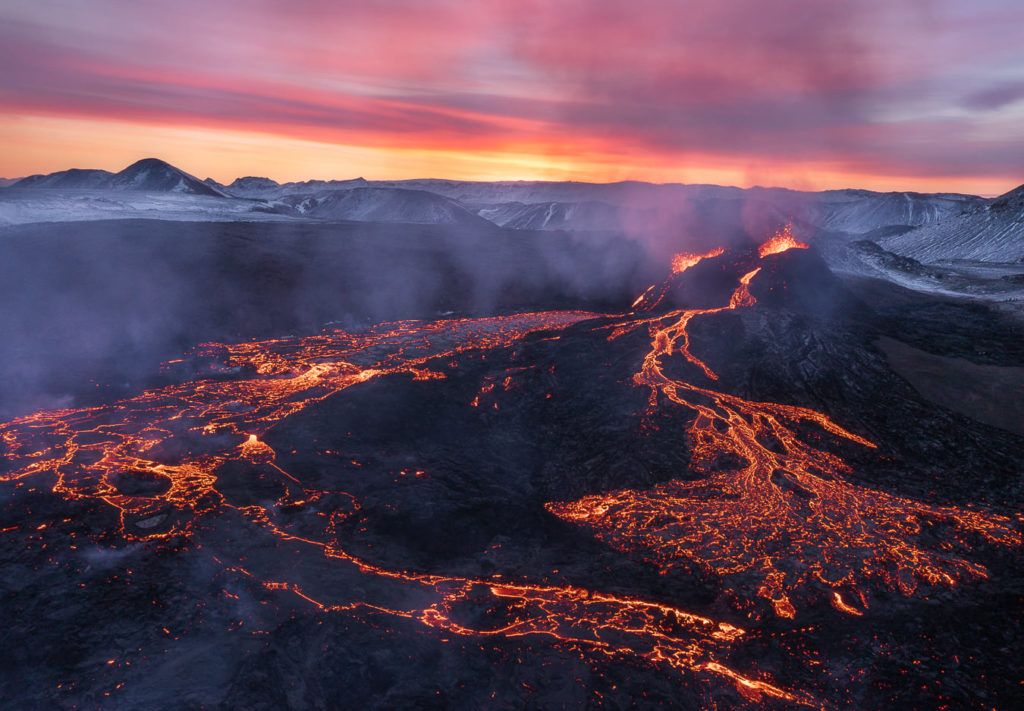 It is estimated that the lava will fill the valley at a constant rate of about 5.8 m3 per second after about 17 days from the start of the eruption, or about April 05 and then overflow towards the southwest. 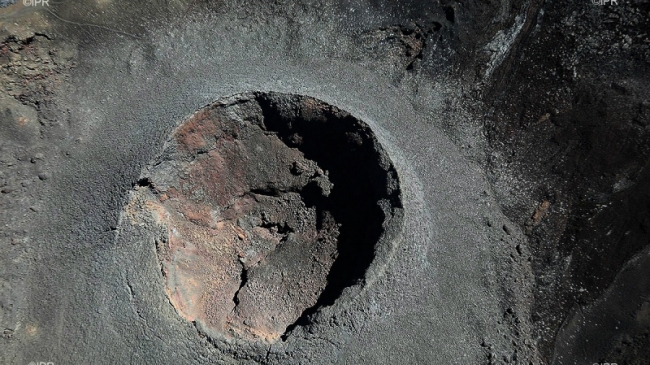 Following the resumption of seismicity on March 13, 2021 under the Piton de la Fournaise, and its increase from March 22 to 26 (up to 95 summit volcano-tectonic earthquakes recorded on March 26), the daily number of earthquakes is decreasing. since March 27, with respectively 55 and 8 summit volcano-tectonic earthquakes on March 27 and 28; Figure 1). Note that during the recharge phases, the rate of seismicity can be erratic. Indeed, a rapid increase in seismicity can be linked to a destabilization of the hydrothermal system located under the summit due to the rise of magma.

The inflation (swelling) of the Piton de la Fournaise building continues. The source at the origin of this inflation is located between 1.5 and 2 km deep under the Dolomieu crater, at the level of the superficial magmatic reservoir.

The composition of the fumarolic emissions at the top, recorded by the MulgiGaS station of the OVPF, shows a composition of fumaroles of the « hydrothermal » type, dominated by H2O and H2S; the quantities of SO2 and CO2 remain very low.

The SO2 flows recorded at the NOVAC stations of the OVPF around the perimeter of the Enclosure are very low with a downward trend since March 24.

The CO2 fluxes through the soil, after a rapid decrease on March 22, have since been stable at intermediate values. 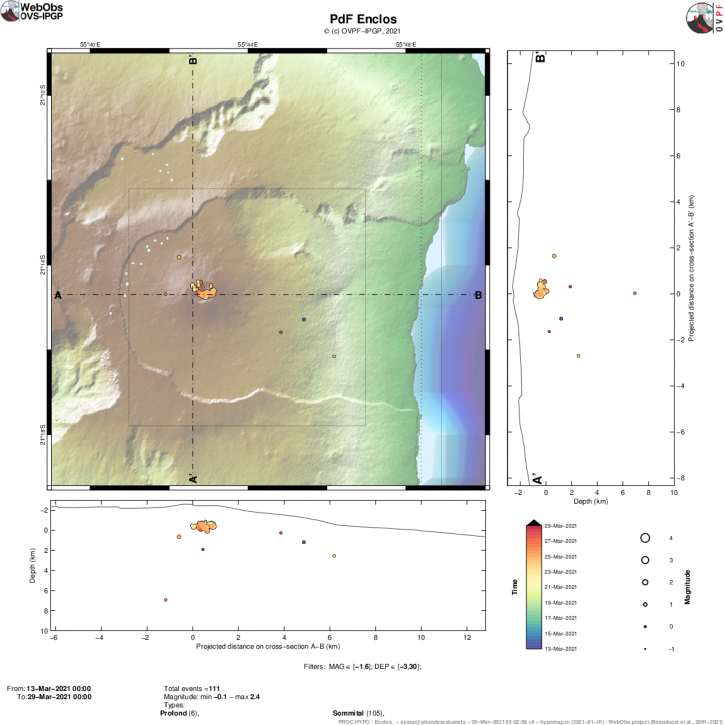 Figure 2: Location map (epicenters) and north-south and east-west sections (showing the location in depth, hypocenters) of the earthquakes recorded and located by the OVPF-IPGP between March 13 and 28, 2021 under the Massif du Piton de la Fournaise. Only localizable earthquakes have been shown on the map (© OVPF-IPGP).

The recharge process from the depths to the shallow reservoir can last several days to several weeks (with periods of more or less intense seismicity) before the roof of the reservoir weakens and breaks, thus giving rise to an injection of magma towards the surface and an eruption, but can also stop without giving rise to an eruption in the short term. 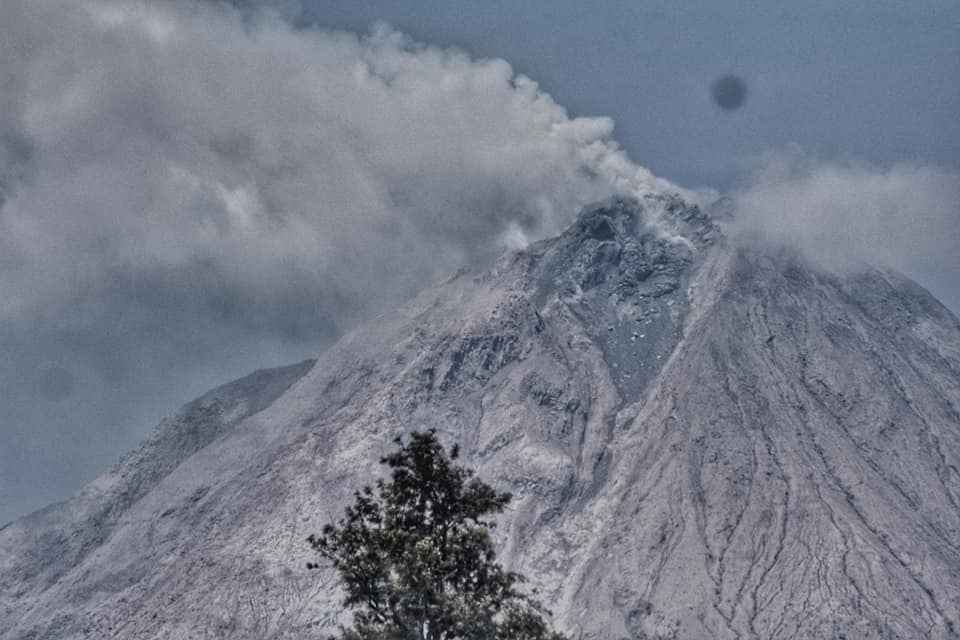 The activity level has been at level III (SIAGA) since May 20, 2019 at 10:00 a.m. WIB. Mount Api Sinabung (2460 m above sea level) has been erupting since 2013. The last eruption occurred on March 29, 2021 with a column height of 1000 meters above the summit.
The volcano was clearly visible until it was covered in fog. The crater emits white smoke, thin to thick, with a height of about 100 to 300 meters above the summit. The weather is sunny to rainy, with weak to moderate winds in the North, North-East, East and South-East.

Activity:
According to the analysis of the stations and the observations made at the OVFGO, incandescent pulses were presented at night and in the early morning at a height of 100 to 200 meters above the crater, with the presence of a gray degassing. which rises to 4500 meters above sea level. These were accompanied by explosions which generated weak, moderate and some strong rumblings; with shock waves that vibrate the roofs and windows of neighboring towns, in a range that varies from 5 to 11 per hour, which are accompanied by columns of gray ash, reaching a height of between 4500 and 4800 meters above from sea level (14,764 to 15,748 feet).

They disperse in a south and southwest direction with the possibility of ash fall in Palo Verde, Panimaché II, Sangre de Cristo, Yepocapa, El Porvenir and other communities in the region. Low sounds similar to that of a train locomotive were produced for periods of 2-4 minutes. Avalanches are moderate to strong towards the ravines of Seca, Taniluyá and Ceniza with blocks reaching the vegetation.

During the last 24 hours, through the monitoring systems of the Popocatépetl volcano, 27 exhalations and 96 minutes of tremor have been identified, accompanied by emissions of water vapor, volcanic gases and small amounts of ash. In addition, a minor explosion was recorded yesterday at 10:15 p.m., with a low ash content, the column had an approximate height of 800 m, dispersing in a northwest direction and a volcano-tectonic event today at 1:56 a.m. magnitude 1.8. 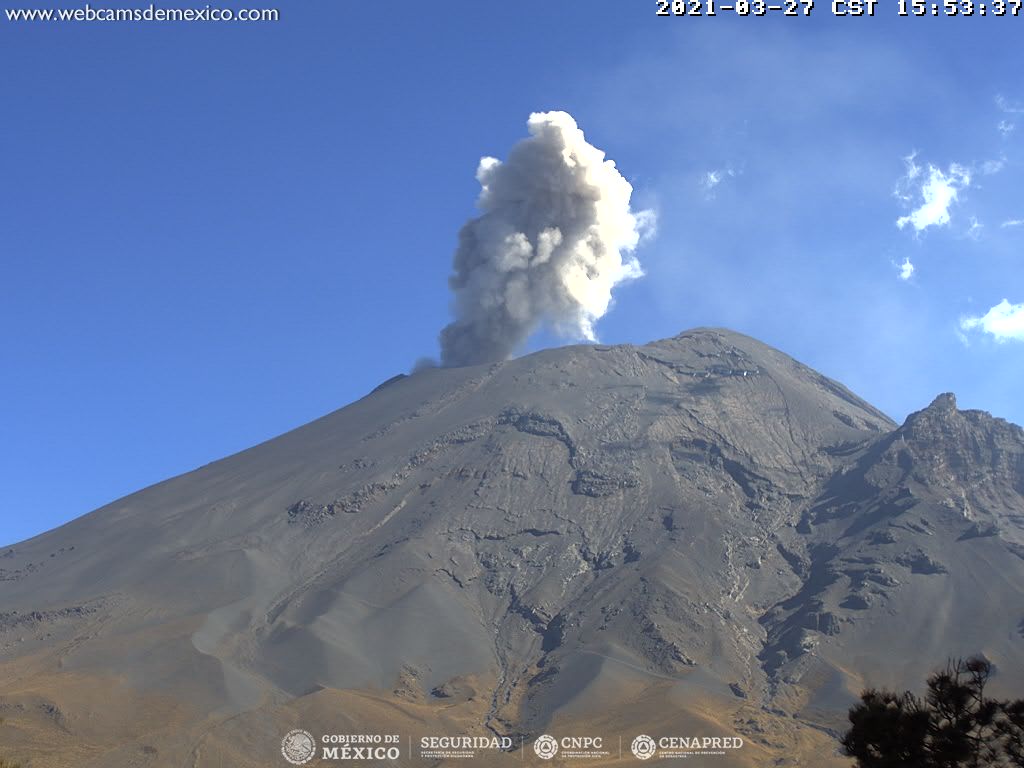 At the time of this report, a slight emission of volcanic gases is observed and sometimes with small amounts of ash, which disperse to the northwest. 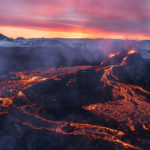 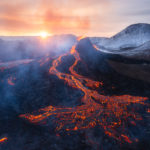