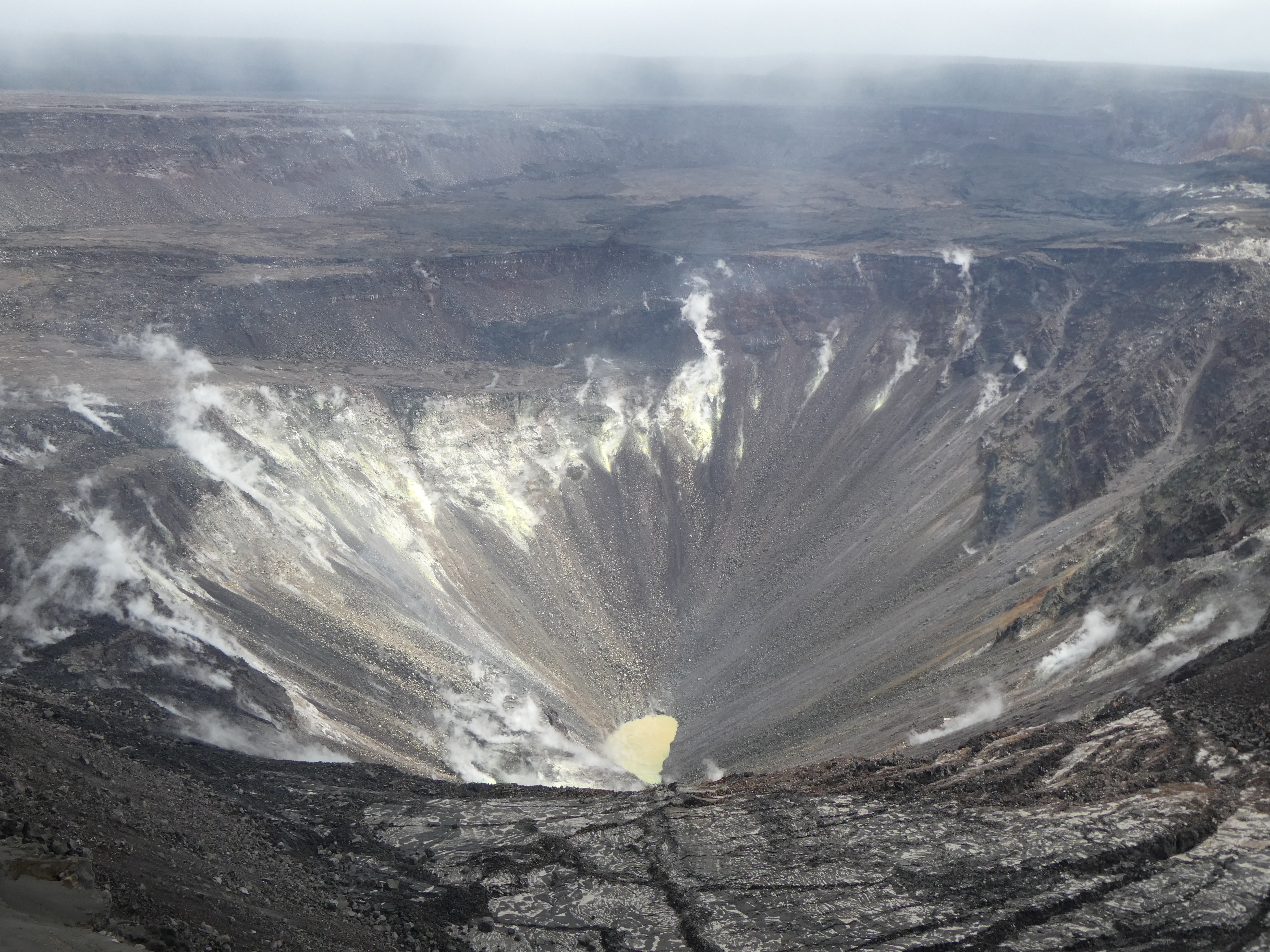 Activity Summary:
Kīlauea Volcano is not erupting. Monitoring data continue to show steady rates of seismicity and ground deformation, low rates of sulfur dioxide emissions, and only minor geologic changes since the end of eruptive activity in September 2018. 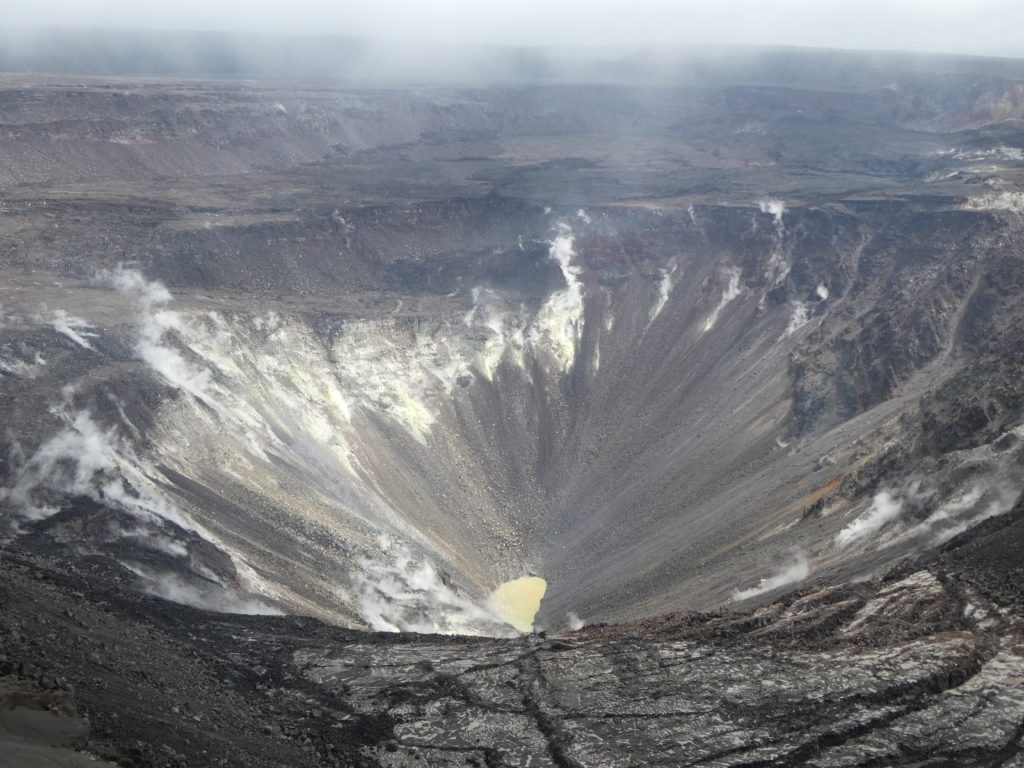 Observations:
Monitoring data have shown no significant changes in volcanic activity during September. Seismic stations detected over 1600 events, which is an increase of ~12% from last month. Episodic increases in seismicity seem to have lost their timely periodicity, as the last swarm (Oct 13) was followed by low rates of seismicity at the summit. Sulfur dioxide emission rates are low at the summit and are below detection limits at Puʻu ʻŌʻō and the lower East Rift Zone. The pond at the bottom of Halema’uma’u, which began forming on July 25, 2019, continues to slowly expand and deepen. See below for information on recent sample acquisition. 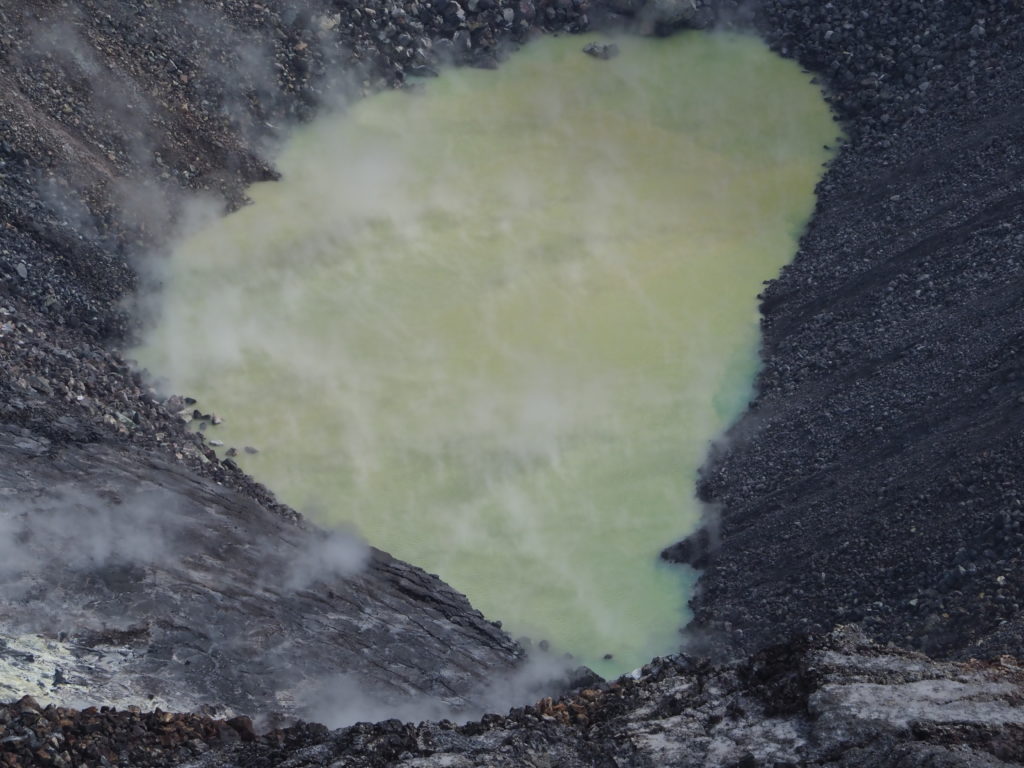 The water level at Kīlauea summit continues to slowly rise, with the size of the pond gradually enlarging. The pond today was at least 140 m (460 ft) in the east-west direction (from bottom to top of image). This length is a minimum estimate as the west end of the pond is now partially blocked from view by the crater walls. USGS photo by D. Swanson.

There was an inflationary event near Pu’u O’o that occurred during the end of September through the first week of October. Continuous stations near the cone, like OKIT, NPOC and KAMO along with KALR, a campaign station experienced an acceleration of motion consistent with source inflation on the rift between Puʻu ʻŌʻō and Kupaianaha

A sample of the water collected from the Halema’uma’u water lake by UAS on October 26, 2019 has undergone preliminary analysis. Early results indicate that the sample has a pH of 4.2 (moderately acidic, in the range of many fruit juices) and high concentrations of dissolved sulfur and magnesium. This composition reflects complex processes including reactions between magmatic gases, groundwater (that was recharged as precipitation), and Kilauea’s basaltic rocks (through which the groundwater flows towards the pond). The water’s composition is significantly different from rainwater and is also significantly different from water present in the deep Keller Well 1.5 km (1 mi) south of Halema’uma’u. The difference from Keller Well water suggests that the release of magmatic gases is currently focused under the crater and ponded water, consistent with long term observations at the summit.

Results of the water sample analysis will assist HVO in evaluating potential eruptive hazards posed by Kilauea. For example, the high concentration of dissolved sulfate in the lake water (53,000 mg per liter, 75% of total dissolved solids) suggests that it originates from SO2 released by magma residing at shallow depths below Halema’uma’u. Further work may help constrain that depth.

If much of the SO2 emitted by subsurface magma is being dissolved into the water, current measurements of SO2 emission rate for Kīlauea summit (~30 t/d) are underestimates for true SO2 release from the magma. In the absence of the summit water, SO2 emission rates would likely be higher, perhaps closer to the ~200 t/d emitted prior to the 2008 appearance of the summit lava lake. Future changes in sulfate concentration of the water may indicate changes in SO2 degassing and magma depth.

The lake is also variable in color and temperature. HVO’s single sample of water may not be representative of the lake as a whole. Additional water samples may be necessary to best monitor all aspects of Kīlauea’s current non-eruptive state. 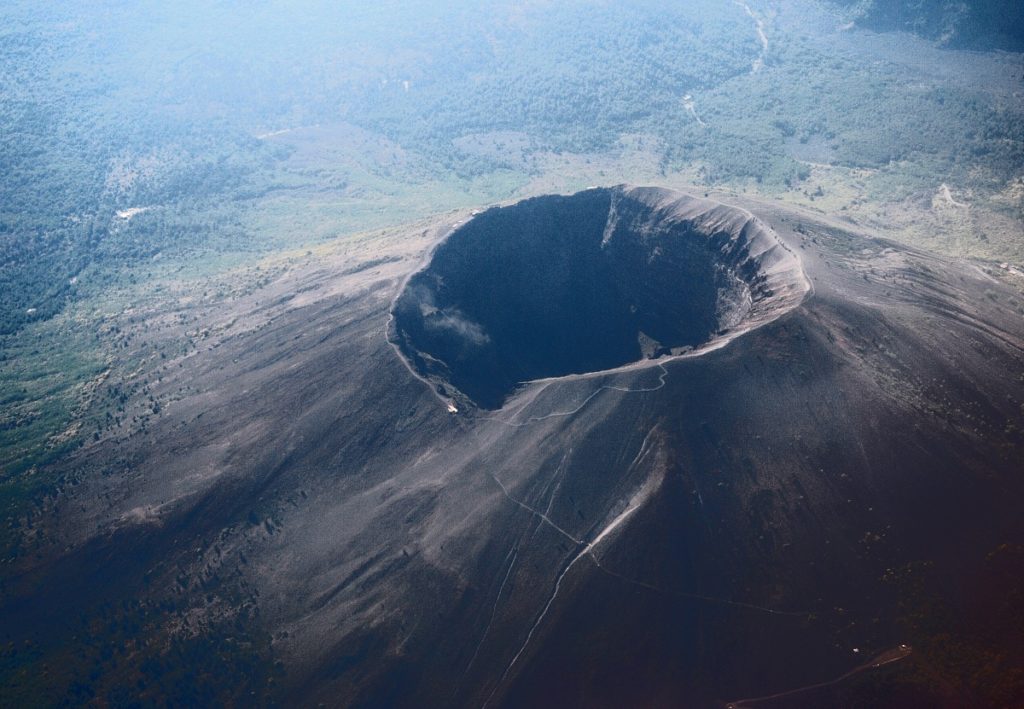 Overall, in October, it was possible to locate 100 earthquakes, located mainly in the crater zone with depths not exceeding 2.5 km. Geodetic monitoring network data do not show deformations due to volcanic sources, but only gravitational effects, incoherent surface material compaction processes, or local effects that may influence soil slope. Thermographic measurements made in the crater area show a stationary tendency of the maximum temperature. Geochemical analyzes carried out on the rim and at the bottom of the crater do not show any significant variations.

The lake stayed and grew during this week. The evaporation processes were less intense and the precipitation constant. The field of fumaroles rich in sulfur in the North-East sector maintains its activity of expiration. Seismically, the background tremor of low amplitude (2 to 4.5 Hz) was maintained, as well as discrete events of type LP (long period) of low amplitude.

Visitors to the Poás Volcano National Park are reminded that this site has protocols for eruptions. Depending on the type of activity, visits may be suspended or delayed. In terms of the main crater, there are four shelters to protect themselves in case of eruption. Tourists are advised to always pay attention to any change of activity and to follow the instructions of the park wardens. It is recommended to stay away from the canals of rivers near the volcano in case of rain, as secondary lahars could be generated by ashes and material accumulated in the upper parts of the volcano by eruptions from previous years and weeks .

On Wednesday, November 6, at 16:41 local time (19:41 UTC), monitoring stations near the Nevados Volcanic Complex in Chillán recorded an explosion associated with an LP-type seismic signal. 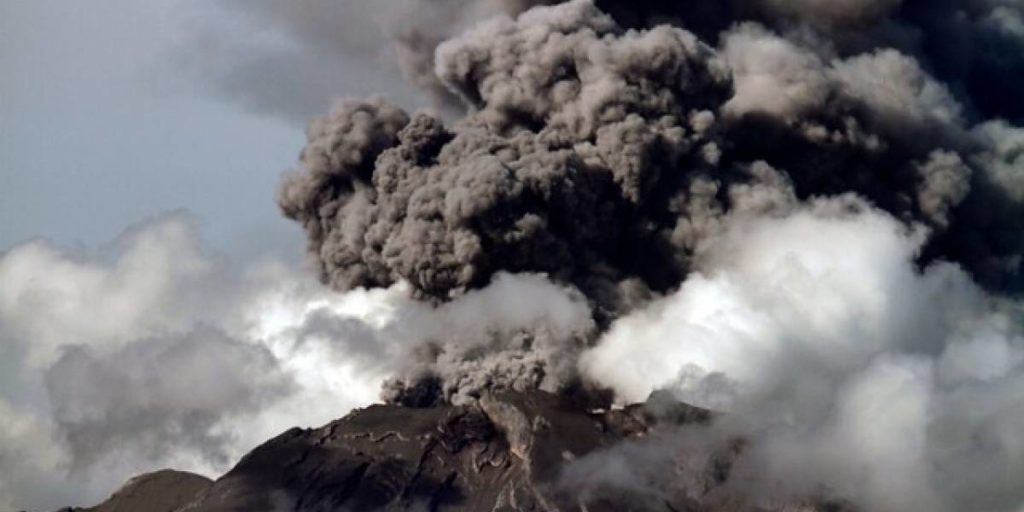 The characteristics of the LP earthquake are as follows:

OBSERVATIONS:
The gas column associated with the explosion was approximately 610 m high.

The volcanic technical alert is maintained at the level: Orange. 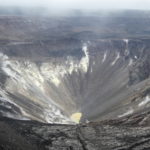 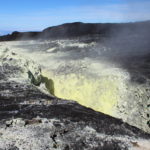