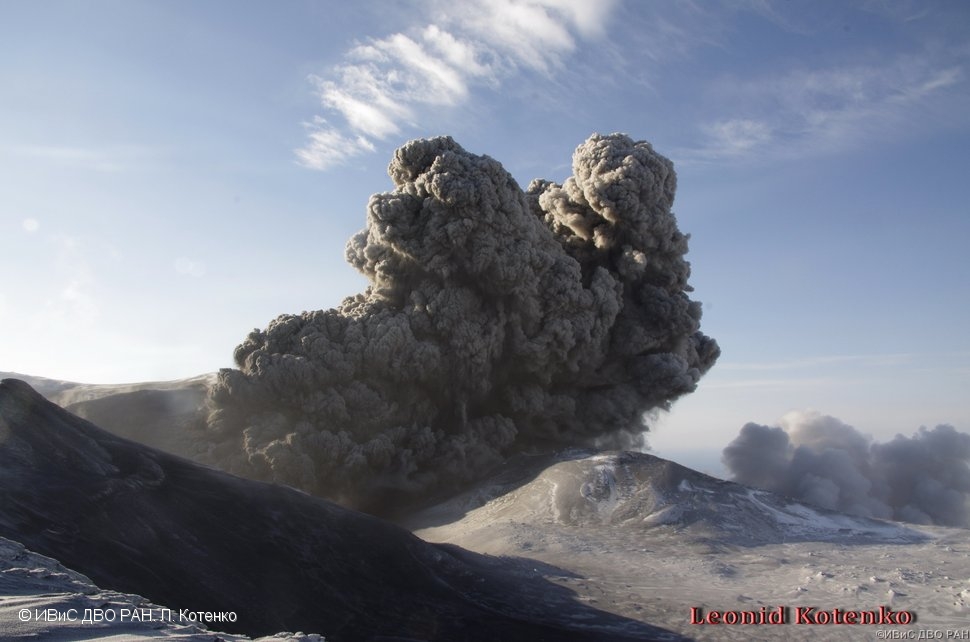 Today, Saturday, November 03, 2018, between 1:21 and 2:50 am Local time, the monitoring stations installed near the Puyehue-Cordon Caulle volcanic complex recorded a seismic swarm of 120 events associated with a fracturing process of rocks (Volcano-tectonic type) , located 1.8 km north of the emission center of the year 2011. 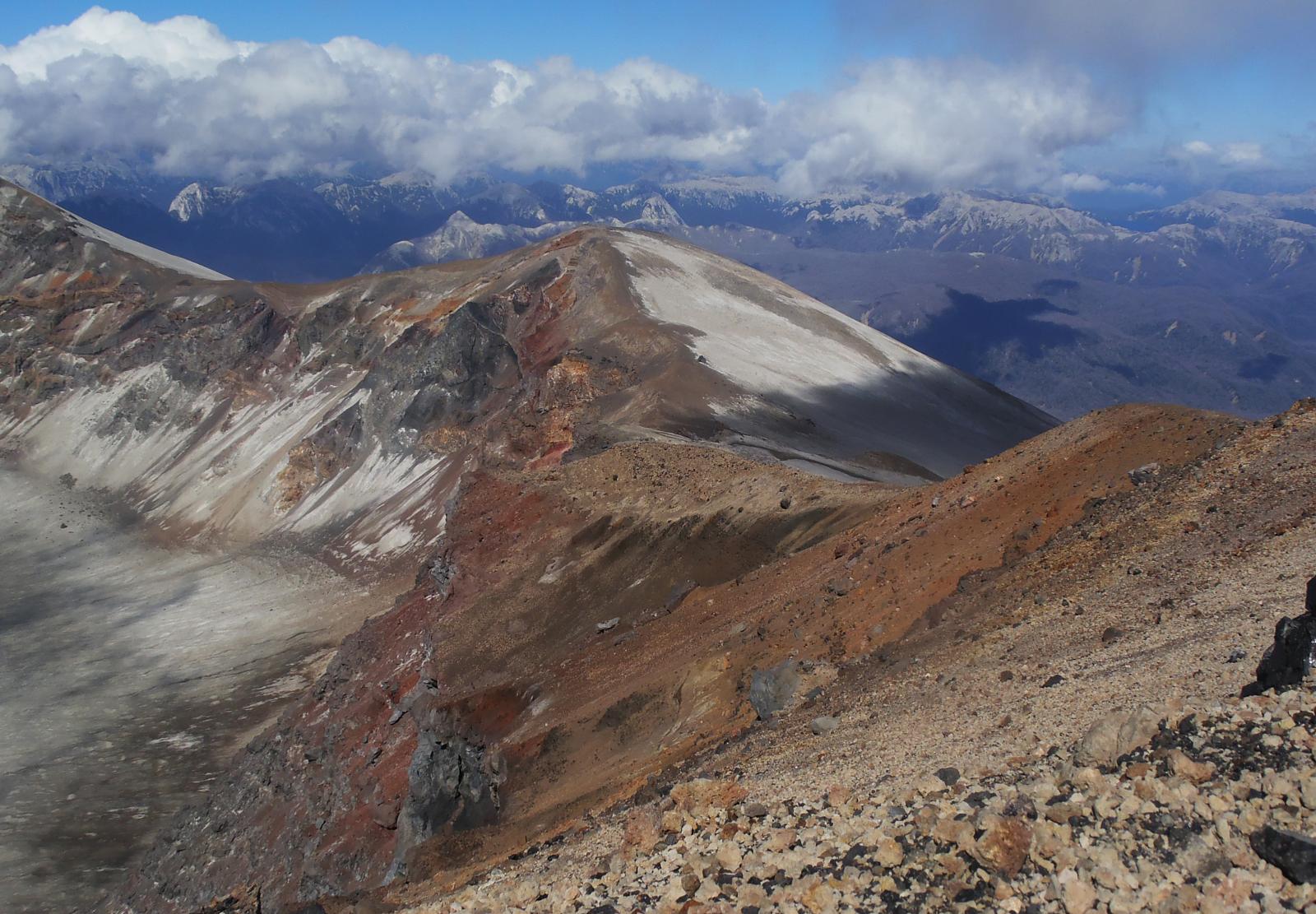 OBSERVATIONS:
At the time of this report, events of similar characteristics of lower magnitude were recorded. The event was not confirmed as felt by the population.
The level of volcanic technical alert remains at the level: Green.

The Ebeko volcano on the Paramushir island, located in the Russain Kuril Islands archipelago, spewed out a column of ash to a height of 4.5 kilometers (2.8 miles), the press service of the Russian Emergencies Ministry’s department in the Far Eastern Sakhalin Region said in a statement on Sunday, Sputnik reported.
« On November 4, the emergencies control center of the Russian Emergencies Ministry’s department in the Sakhalin Region received information that the Ebeko volcano was seen throwing ash to a height of up to 4.5 kilometers. The plume of ash has moved to the north-east of the volcano, to a distance up to five kilometers, » the statement read.

The town of Severo-Kurilsk, located seven kilometer away from the volcano, had not experienced ash fall, the statement added.

The situation is not threatening the lives of local residents, according to the statement.
Ebeko woke up in 2016 and has repeatedly thrown ash since then.

A moderate explosive activity of the volcano continues. According to visual data by volcanologists from Severo-Kurilsk, explosions sent ash up to 3.7 km a.s.l. all week; ash clouds drifted to the different directions from the volcano; ashfalls were noted in Severo-Kurilsk on 29-31 October. Satellite data by KVERT showed a thermal anomaly over the volcano on 27 and 29 October.

During the past 24 hours, 118 exhalations have been identified through the surveillance systems of the Popocatépetl volcano. For most of this report, the weather was overcast and visibility was not available; however, these visible exhalations were accompanied by water vapor, gas, and light amounts of ash. In addition, seven minutes of low amplitude tremor were recorded. During the night, there was partial visibility towards the volcano and no incandescence was observed. At the time of writing this report, the volcano is partially visible. Any event will be scattered in the Northeast direction. 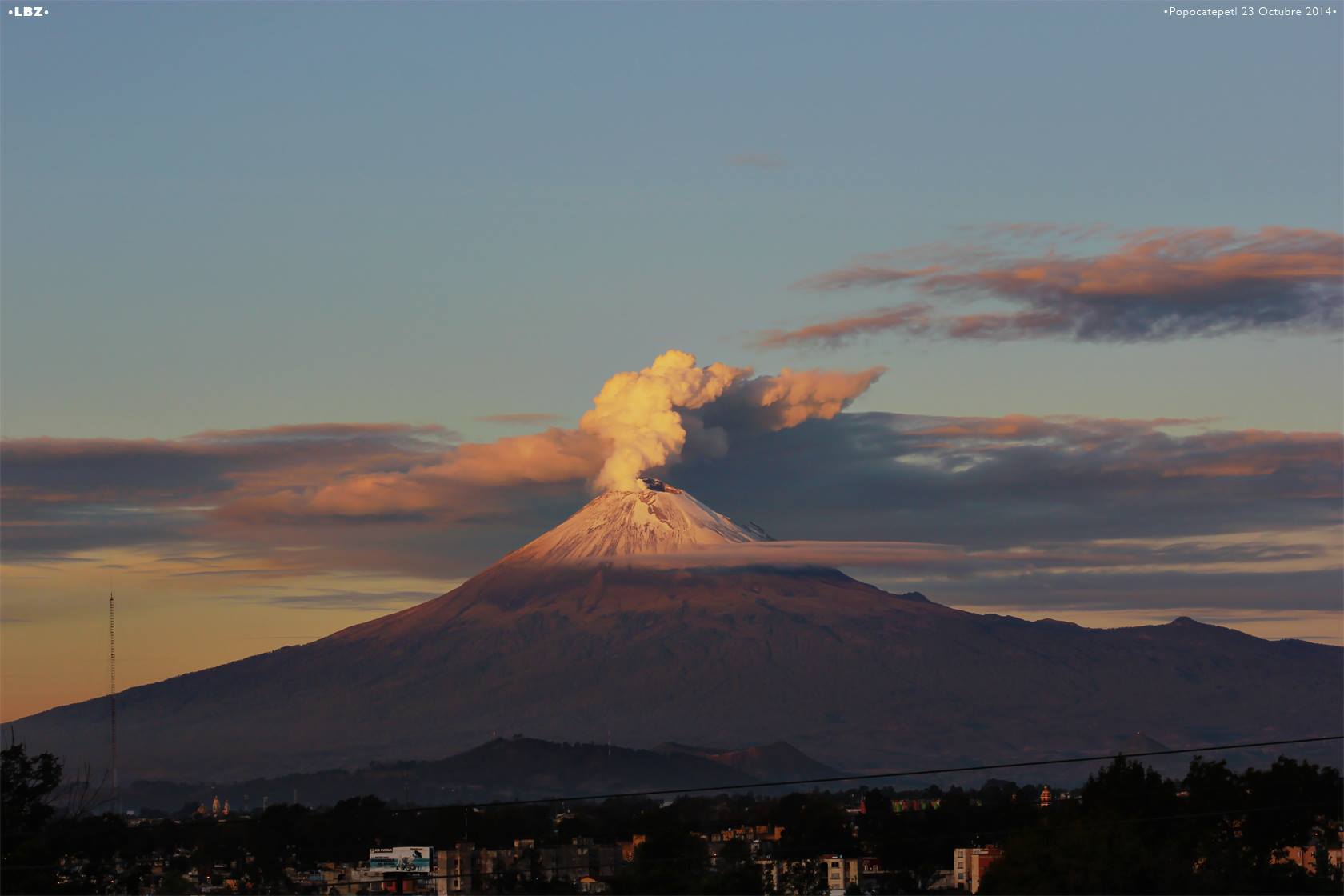 CENAPRED insists that the volcano, and in particular the crater, should not be approached, because there is the risk of falling ballistic fragments and, in the event of heavy rains, to move away from the bottom of the ravines due to landslides. field and mudslides.

The Volcanic Alert traffic light from Popocatepetl is located at Amarillo Phase 2. 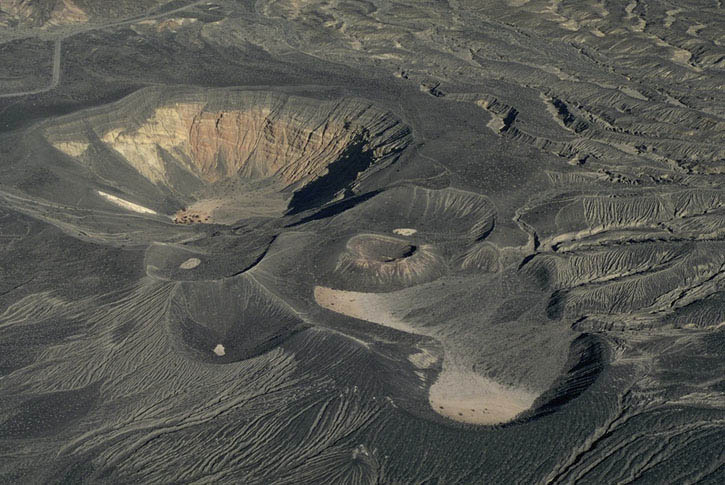 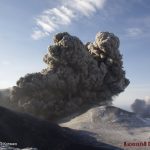 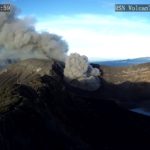