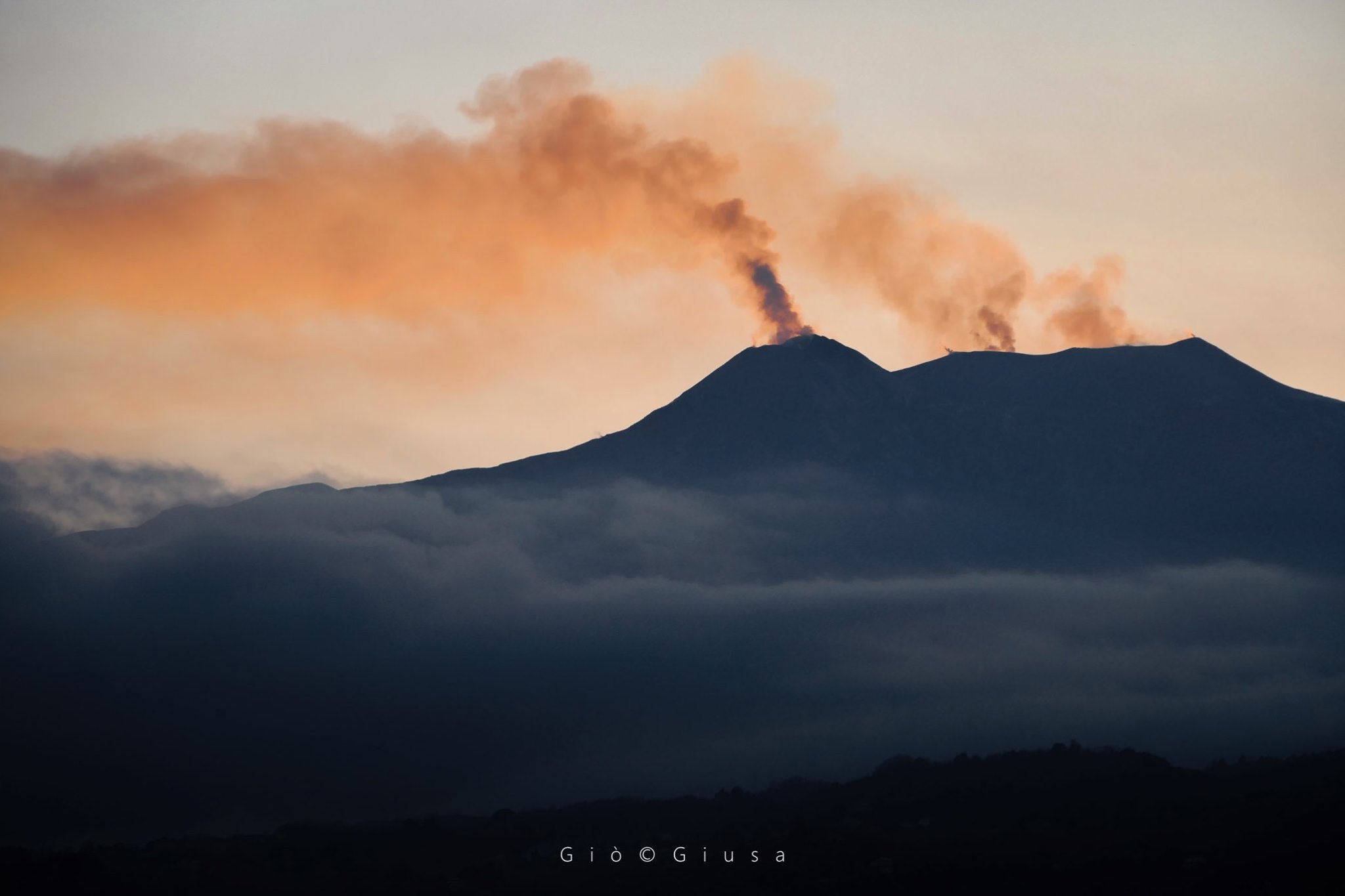 In light of the monitoring data, it is highlighted:
1) VOLCANOLOGICAL OBSERVATIONS: During this period, a normal strombolian type explosive activity was observed, accompanied by degassing and an overflow of lava. The hourly frequency of explosions fluctuated between medium-high values ​​(15 events / h on March 27) and high values ​​(23 events / h on March 24). The intensity of the explosions was mainly medium-low in the area of ​​the North crater and medium-high in the area of ​​the Center-South crater.
2) SEISMOLOGY: The seismological parameters do not show significant variations.
4) DEFORMATIONS: The Stromboli soil deformation monitoring networks did not show any significant changes for the period considered.
5) GEOCHEMISTRY: The flow of SO2 is at an average level. The last measurement of the CO2 / SO2 ratio is at an average value (last update on 02/09/2020). The isotopic ratio of helium remains on average values ​​(last update of 09/03/2020). There is no update on the CO2 released by the soil.
6) SATELLITE OBSERVATIONS: The thermal activity in the summit area is low. 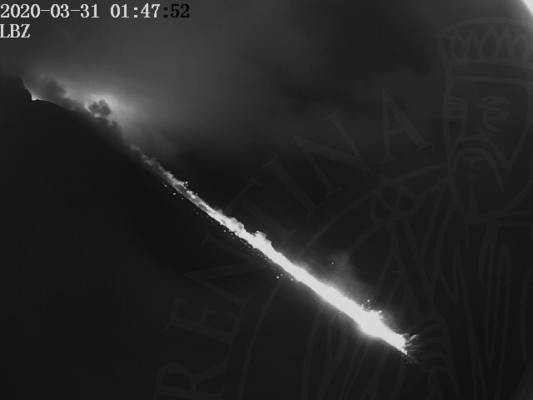 Lava overflow on March 28, 2020:
On March 28 from 4:56 p.m. UTC and for approximately 4 hours, from the North mouth located on the edge of the North crater area, overlooking the Sciara del fuoco, an overflow of lava appeared, which produced a flow which extended over the Sciara until it reached the coast. 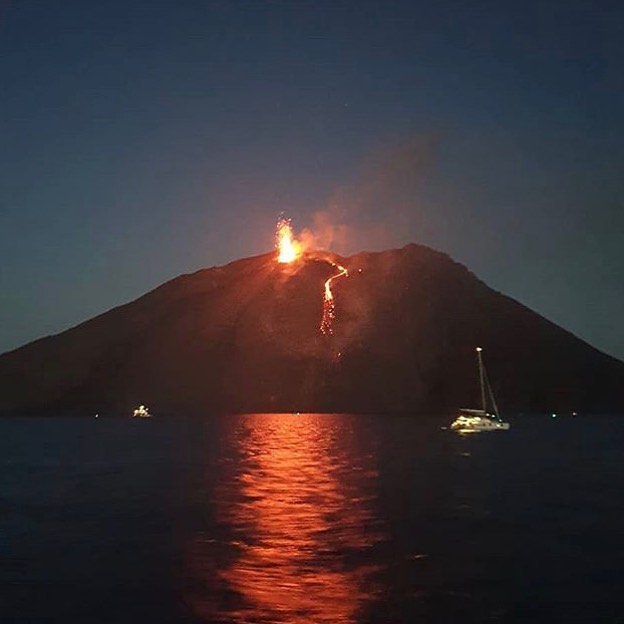 In the North zone, the explosions were mainly of variable intensity, from low (less than 80 m in height) to high (more than 150 m in height) emitting coarse materials (lapilli and bombs). In numerous explosions, the abundant fallout covered the outer slopes of the area overlooking the Sciara del fuoco and the blocks rolled until they reached the coast. The average frequency of explosions in the North zone varied between 8 and 13 events / h.
The explosive activity of the Center-South zone produced explosions of mainly fine materials (ashes) mixed with coarse materials of medium intensity (less than 150 m in height) sometimes high (the products exceeded 250 m in height). The frequency of explosions in the Center-South zone varied between 6 and 10 events / h.

In light of the monitoring data, it is highlighted:
1) VOLCANOLOGICAL OBSERVATIONS: Strombolian and effusive intra-crater activity of the Voragine crater. Degassing of the new crater in the Southeast with weak sporadic lightning and rare ash emissions. Ordinary degassing of the northeast crater.
2) SEISMOLOGY: Modest seismic fracturing activity; the volcanic tremor decreases towards average values.
3) INFRASOUND: moderate infrasound activity. 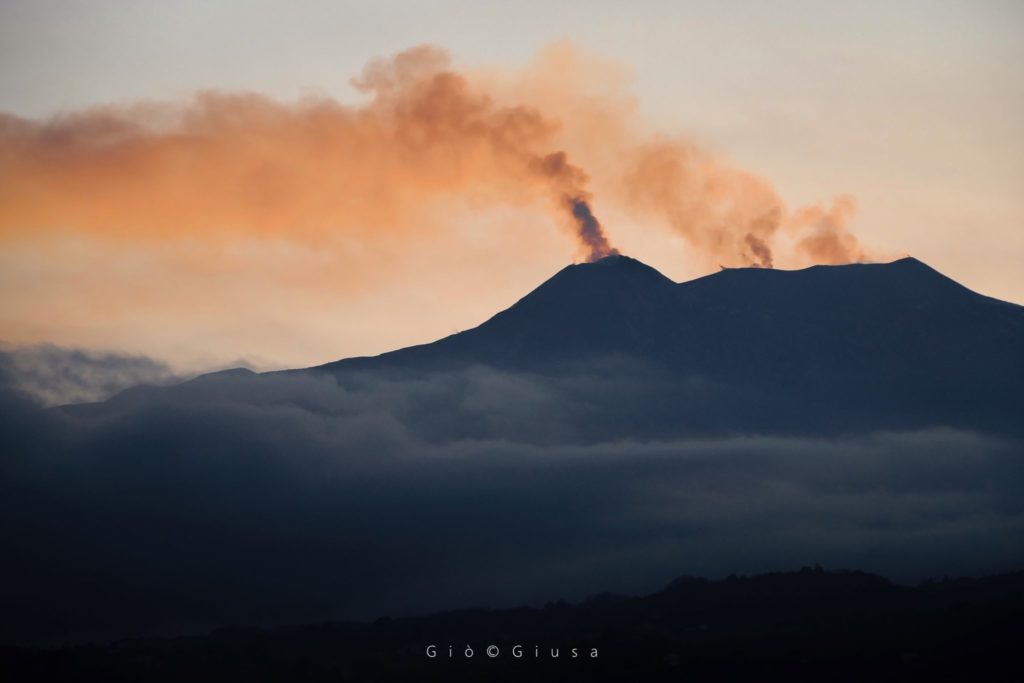 4) DEFORMATIONS: The Etna soil deformation monitoring networks did not show any significant variation to report last week
5) GEOCHEMISTRY: The flow of SO2 is at an average level. Soil CO2 flow values ​​are low to medium. The partial pressure of dissolved CO2 does not show significant variations. The isotopic ratio of helium is fixed at medium-high values ​​(last update of 2/14/2020)
6) SATELLITE OBSERVATIONS: The thermal activity in the upper zone is of medium-low level.

VOLCANOLOGICAL OBSERVATIONS.
Between 23 and 29 March 2020, monitoring of Etna’s volcanic activity was carried out through the network of surveillance cameras from the INGV – Section of the Catania Etneo Observatory (INGV-OE). During the period under review, the weather conditions at the top of the volcano were characterized by long periods of cloud cover without visibility: the summit area was therefore only visible for very limited periods. 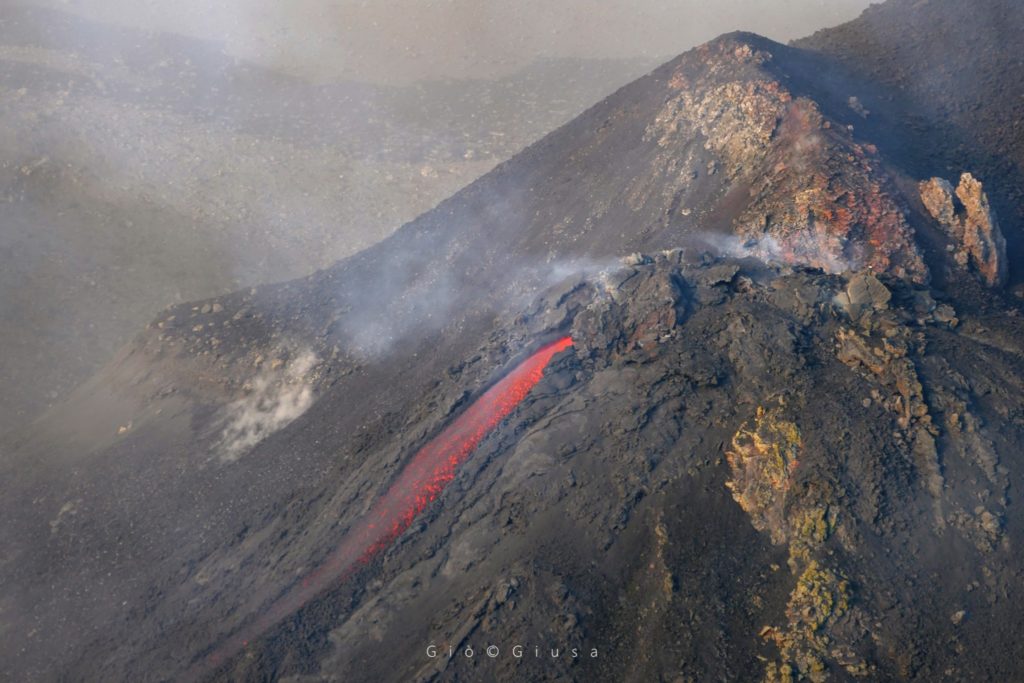 Overall, the state of activity of the upper craters during the observation period did not show any particular changes compared to what was observed in the previous weeks and was characterized by the continuation of the explosive and effusive activity which takes place in the crater of Voragine, and a degassing regime, of variable intensity, towards the North-East crater and the new South-East crater.

In particular, sporadic lightning flashes and rare diluted ash emissions were quickly observed in the new crater of the Southeast, quickly dispersed by the wind in the summit area. …/…

The seismicity linked to the dynamics of the fluids, inside the volcanic channels, slightly increased in the number of events and maintained a seismic energy released similar to that recorded the previous week. This seismic activity was characterized by the occurrence of continuous volcanic tremors, tremor pulses, earthquakes of the long period type and of the very long period type. These earthquakes exhibited varying energy levels and spectral content. Some of these signals were associated with small emissions of gas and ash, which were confirmed by cameras installed in the volcano area, by reports from officials of the Los Nevados National Natural Park in the region and by notifications from VAAC (Current Volcanic Ash Advisories).

The seismicity generated by the fracturing of the rocks decreased in number of earthquakes and increased in released seismic energy, compared to the previous week. This type of seismicity was mainly located in the northeast and southeast sectors of the volcano and, in the Arenas crater, at depths varying between 0.4 and 4.7 km. The maximum magnitude recorded during the week was 2.0 ML (local magnitude) corresponding to the earthquake recorded on March 25 at 10:39 am (local time), located in the crater Arenas, 1.5 km deep.

The occurrence of a seismic episode of the « drumbeat » type, earthquakes associated with the fracturing of rocks on March 30 is highlighted. This episode was characterized by a low energy level and a short duration. Web portals Mirova and NASA FIRMS have reported low to moderate energy anomalies in the volcano over the past week.

A slight change in the seismic pattern of the San Miguel volcano is observed, indicating that the system is under pressure. If the volcano continues this type of activity, there is the possibility of generating small emissions of gas and ash, so we call on residents, tourists, mountaineers and the general population to stay away from the crater of the volcano.
Seismicity recordings from the past 24 hours show continuous periods of tremors-like signals, with a dominant at low frequency. The sequence of the figures below shows the increase in discrete seismicity for recordings of the tremors type.

Low frequencies predominant in the last hours, very shallow seismicity in the volcanic system of San Miguel, which is an open conduit.
Source: MARN

Over the past 24 hours, the seismic amplitude (RSAM) recorded at the VSM station, located in the upper part of the northern flank of the volcano, has shown values between 90 and 116 units, with an average hour of 104 RSAM units , being its basic threshold 150 units.

Tremor-type signals, which began to register in the last few hours, with a dominant low frequency, are associated with increased degassing or magmatic movement, within the volcanic system.

Until the publication of this report, no gas or ash impulses were observed; There are also no reports of underground noise from the volcano. 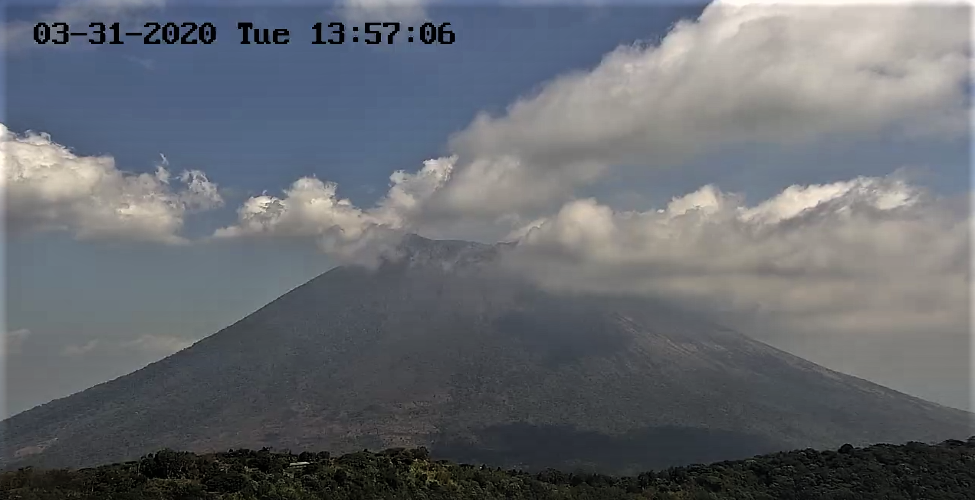 The image of the volcano on Tuesday March 31, 2020 shows the presence of abundant cloudiness, due to the weather conditions in the region.
Source: MARN

Analysis indicates that the system is under pressure, i.e. with an internal movement of magmatic gases. If the volcano continues to exhibit this type of seismic activity and the RSAM values ​​exceed the threshold, there is the possibility of generating small emissions of gas and ash, moving in the expected wind direction (Northeast on morning and early in the morning and, South-East during the afternoon); with a possible impact in the area located about 10 km southwest and northwest of the volcano.

The Ministry of the Environment and Natural Resources (MARN) maintains 24/7 surveillance of the volcano and close communication with the Directorate General of Civil Protection and local observers. We call on residents, tourists, mountaineers and the general population to stay away from the volcano crater due to sudden changes, which often occur in its activity.

This report will be updated on Tuesday April 7. In the event of a significant change in the activity of the volcano, a special prior report will be issued. 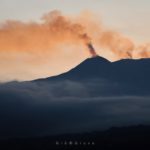 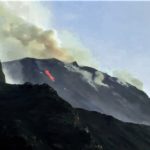